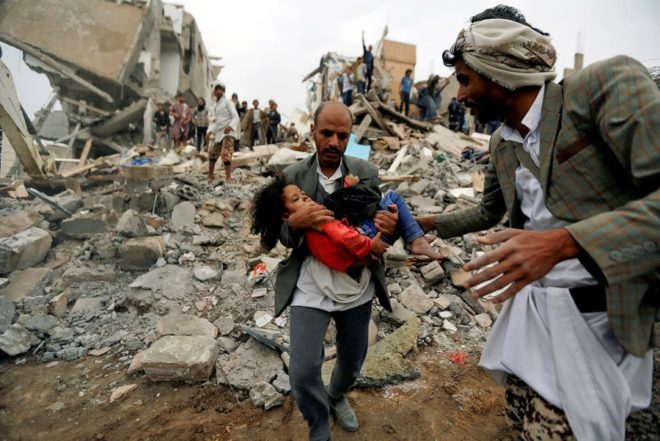 Yemen is facing a war this world has yet to see. The youth of these villages have only seen the light of firearms and the pain of broken-up families. The reality these people bear is unimaginable. People living in these areas are going to sleep hungry and scared. Wondering if they will live to see the next day. Yemen is one of the poorest countries in the world. It all began with their president.

Maryam Awad, an eighth-grader at O.L Smith Middle School, believes that “There’s a lot of terrible and bad Arab leaders. Perhaps with wars, the terrible Arab leaders may want to lose and die.”

The Yemen war started on March 22, 2015. This was because the Houthi forces took over the city, Sana’a.The Arab Spring forced Ali Abdullah Saleh to hand his power to his deputy, Abdrabbuh Mansour Hadi in the year 2011. Having Abdrabbuh as a leader caused a rapid takeover by the Houthi in 2015.

Mohamed Alhaidi, a seventh-grader at Unis Middle School and knows many individuals that stay in Yemen. He jumped in and stated, “It’s very sad. People die each and every day, it is very hard. Just questioning it scares me. However, I am usually concerned about my family in Yemen.” A seventh-grader shouldn’t be worrying about a war happening where his family lives.

The Yemen Data Project suggests that from March 2015 to 20 March 2019, more than 17,500 died or have been severely injured all through the 4-year bombing campaign. The whole range of human casualties is 17,729, consisting of 3,406 youth and women. The whole range of human beings killed is 8,338 consisting of 801 ladies and 1,283 children. In 2020, there have been tens of thousands of civilian casualties. 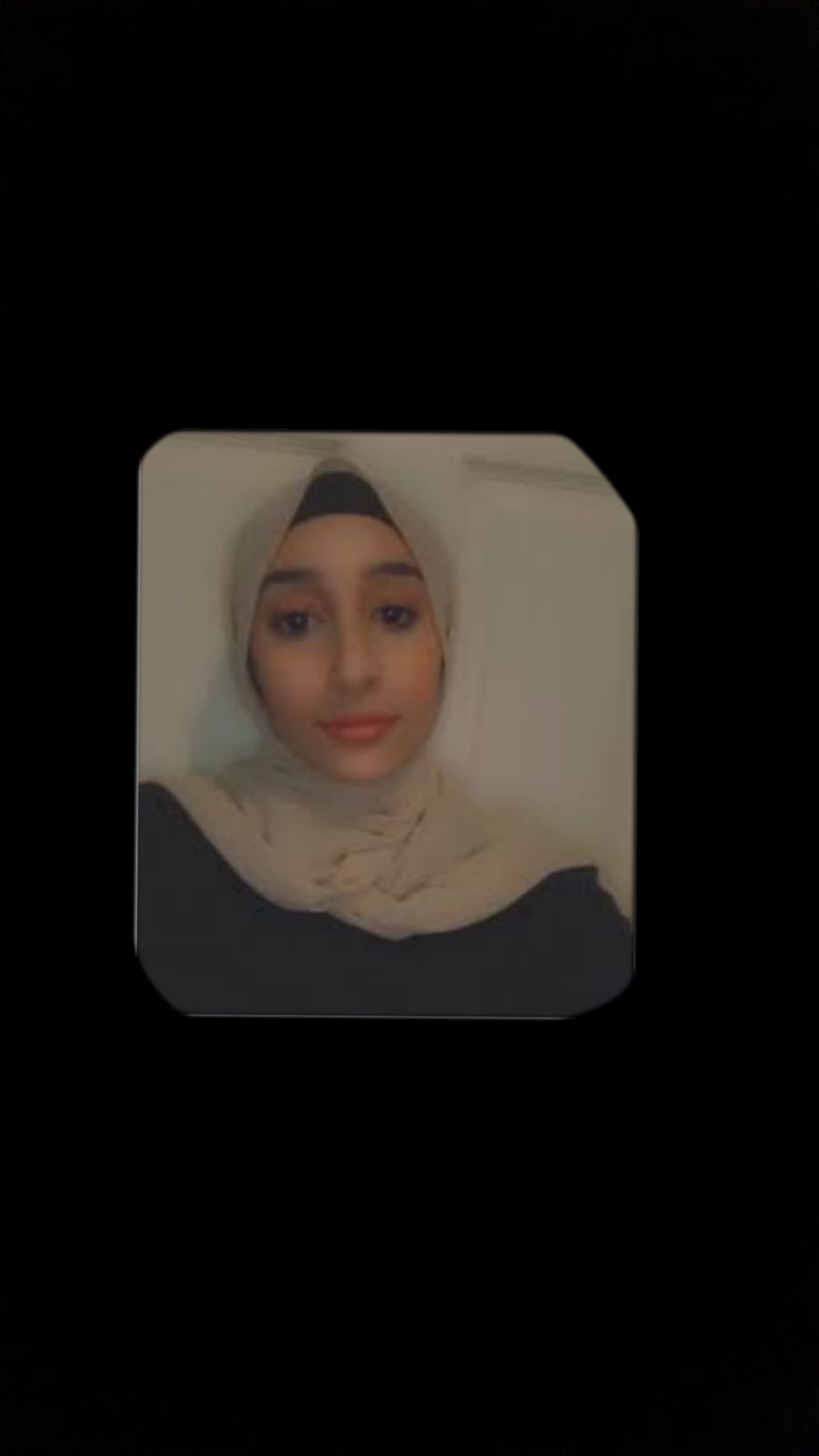 Tuhfa Kassem, a university student explained, “That one is a lot more complicated because these wars have been going on for so long and it’s not one simple thing that can stop them, but other countries’ involvements do have a role to play.”

People around the world are helping by sending money, food, clothes, etc. Organizations like the UN World Food Programme helps provide food for 12 million people and supports malnourished mothers and children. Another organization is Islamic Relief USA. Over 3000 staffers and volunteers help access water sources, help distribute medical resources, and more. This might seem like a lot, but it just isn’t enough.

The Yemen war has been going on for a long time and is very hard to stop. People living in these areas are severely injured or killed. Most are homeless and starve to death. The question is, will other countries help bring a stop to the wars in Yemen and other areas?