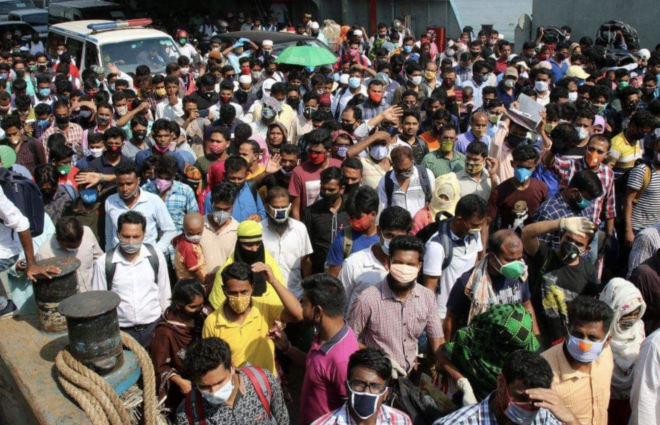 Paul Drechsler once said, “Good health is good business.” Many industries or companies lack good hygiene. This could put the employees and customers at risk.

“I feel concerned because you never know what you are coming in contact with and it is a big issue today,” explains Marwa Alhillo, a Fordson high schooler.

Ever since the latest virus, Covid-19  started, more people have been worrying about their health. “I would probably want to throw away my clothes that I just got and never get them from there until this virus is over,” explains eighth grader, Zaynab Jomaa. 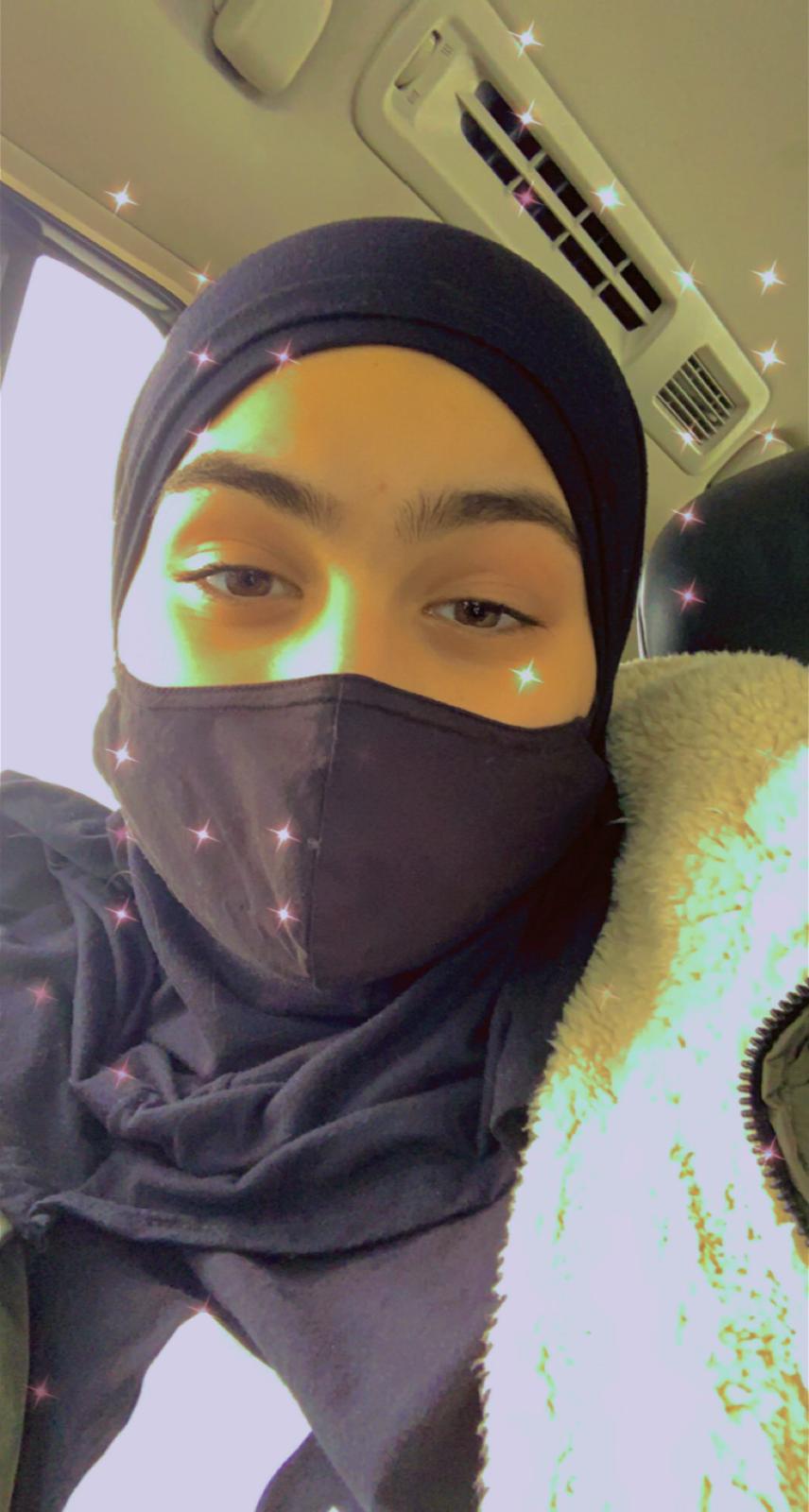 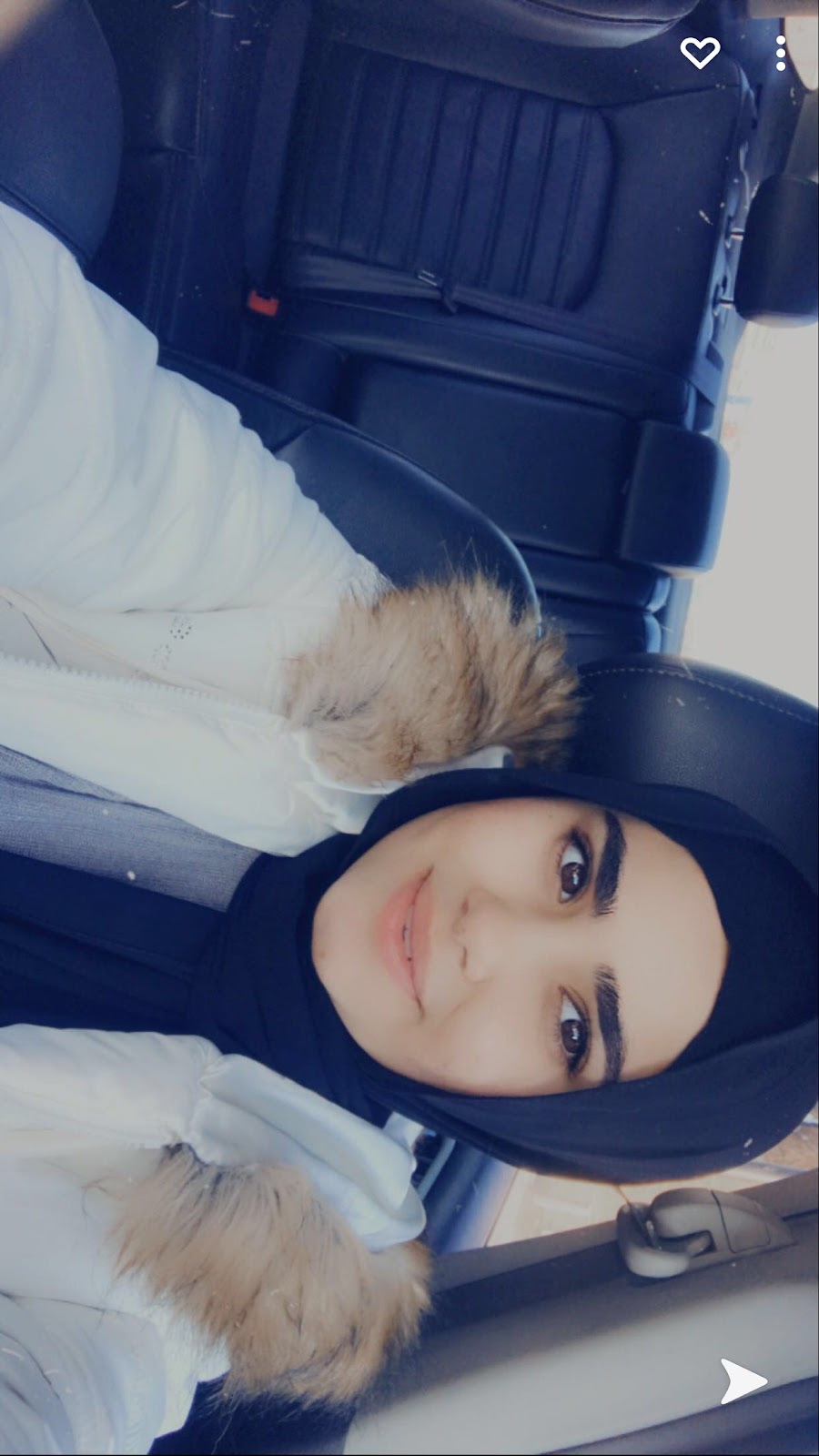 According to a health smart Facebook group, there has been a 32 percent increase in members (more than 7,000)

and an 80 percent spike in their posts about health anxiety.

Some immigrant workers aren’t allowed to take the vaccine, which is at risk for public health. “They should be treated humanely. I was sad that the immigrants would be denied from the vaccine,” mentioned Mrs. Salma Kobeissi, an art teacher.

For example, Beatriz Gutierrez’s entire family, including her 4 children and her partner, have caught Covid-19. The illness resulted in her partner losing his job and bills piling up, as none of them have been hospitalized.

Not only having a good hygiene routine before working is good, but putting the right materials in clothing products. “Sometimes I wonder if they put the exact materials they are supposed to put because sometimes they could add chemicals or toxins,” explained Marwa Alhillo.

Often any source of chemicals or dye in your clothing can cause skin irritation. It’s no surprise that any kind of fiber or chemicals can give you a rash since it is the most contact with your skin.

“It’s scary to think that clothes often include chemicals because it could cause allergies or a type of disease,” confessed Hawraa Aoun, a sixth-grader. Through the years, 1999-2008, there were 54,975 cases reported in dangerous chemicals exposed in the clothing industries.

These top five chemicals have been also exposed to humans and are a public health concern; carbon monoxide, ammonia, chlorine, sulfuric acid, and hydrochloric acid. However, ammonia and carbon monoxide have caused the most injuries in recent years. “Not only is it not safe for the employees but for the customers that are going to buy that product,” claimed Ms. Kobeissi.

Sadly, safety has been a big issue in today’s world for the employees and workers in companies. There have been reports of horrible abuse towards the workers. “That is really messed up because, in the end, we are all humans,” middle schooler, Hawraa pointed out.

Apple, the electronic company, doesn’t care about monitoring how overseas workers are being treated. With the billions they make, they aren’t bothered about the health and safety of Non -US employees.

There has been a high rate of suicide among overseas workers. They have been jumping from the windows during their shifts, and what did Apple do? They didn’t bother to investigate, instead, they put out a net outside the windows to catch the jumpers and put them back to work.

Zaynab Jomaa  says, “It’s sad factory workers aren’t being treated right, everyone should be treated the same, no matter the job you have or the country you live in.”

Between the years 2011 and 2015, there have been multiple U.S fire departments that have responded to about 37,910 fires at industrial manufacturing properties each year. These horrific fires have killed some and injured many other employees. “I haven’t heard of an explosion of industries, but I would imagine it is a lot since there are machines to work with,” Hawraa inferred. 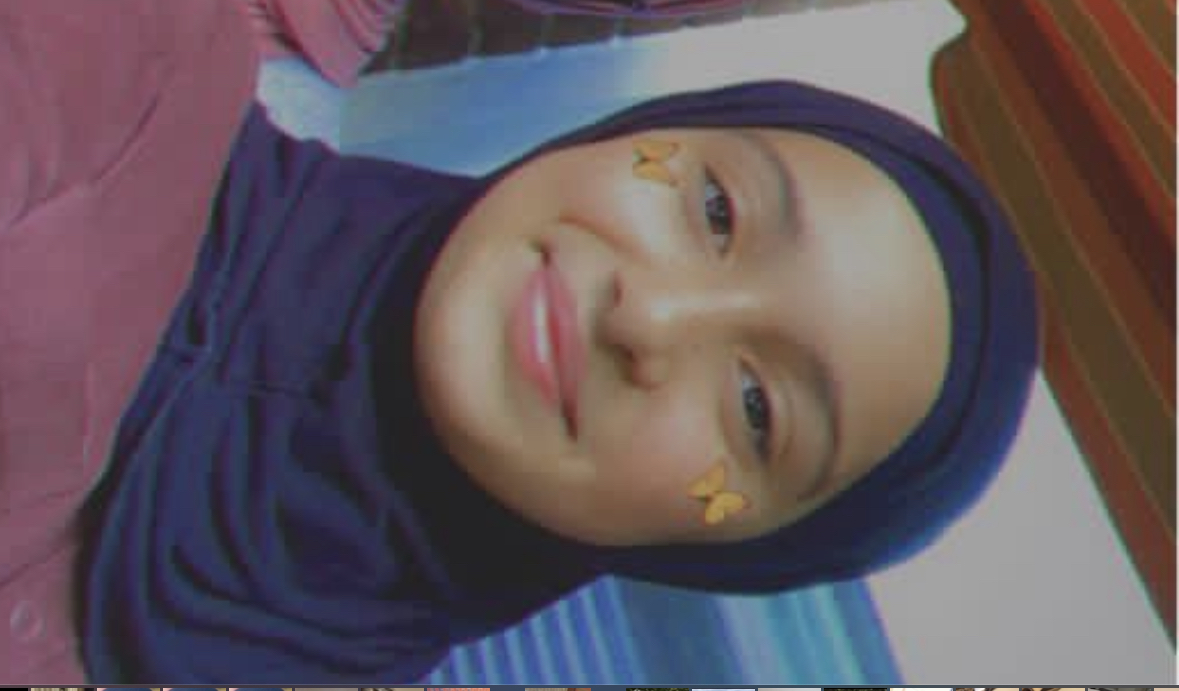 “I remember in 1999 there was an explosion in Dearborn. The factory was called Ford Rouge, and in my class, there was a person’s father who died in that same explosion. It was really sad,” stated Ms. Kobeissi. It’s sad for these workers to be treated like this.

Zaynab Jomaa had also recently heard about a fire that occurred near her. “During the Summer a factory went on fire and right now it’s all gone but they are in the process of remaking it.”

The majority of fires that usually happen in factories or industries is 71%, which is a lot. In poor places like Bangladesh, there are the most common explosions or fires in factories occur.

It is important for businesses and industries to have good health and safety. Not only does it benefit the employees but the customers. It’s also important for workers to be treated the way others want to be treated because many people or families are in need of money to survive.

Imagine you being in the workers’ place. How would you cope with a little money in order for you and your family to survive?