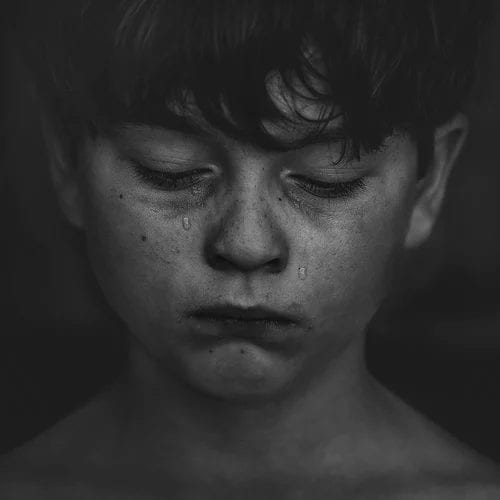 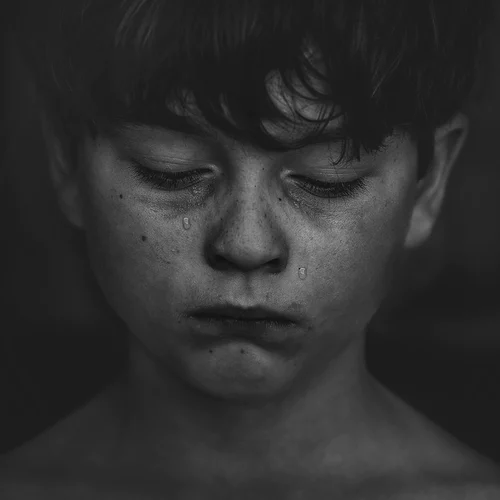 Bullying is a repetitive, unwanted behavior that affects school-aged kids. Statistics show that 20.2% of students report being bullied. That’s 1 out of every 5 students currently in school. Sometimes, teachers and parents don’t see the problem that’s going on with their child or student. Many don’t even realize there are 4 types of bullying which include physical, cyber, verbal, and social bullying.  Sadly, 41% of bullied kids think that they might get bullied again.

Students often feel insecure, embarrassed, or ashamed of themselves from being bullied every day. A middle school social media victim, Dania Karaki states, “I felt why was that person bullying me when I did nothing wrong. I just felt really confused,” replied Dania.

Kids who get bullied often feel ashamed or left out purposely from school and social groups. 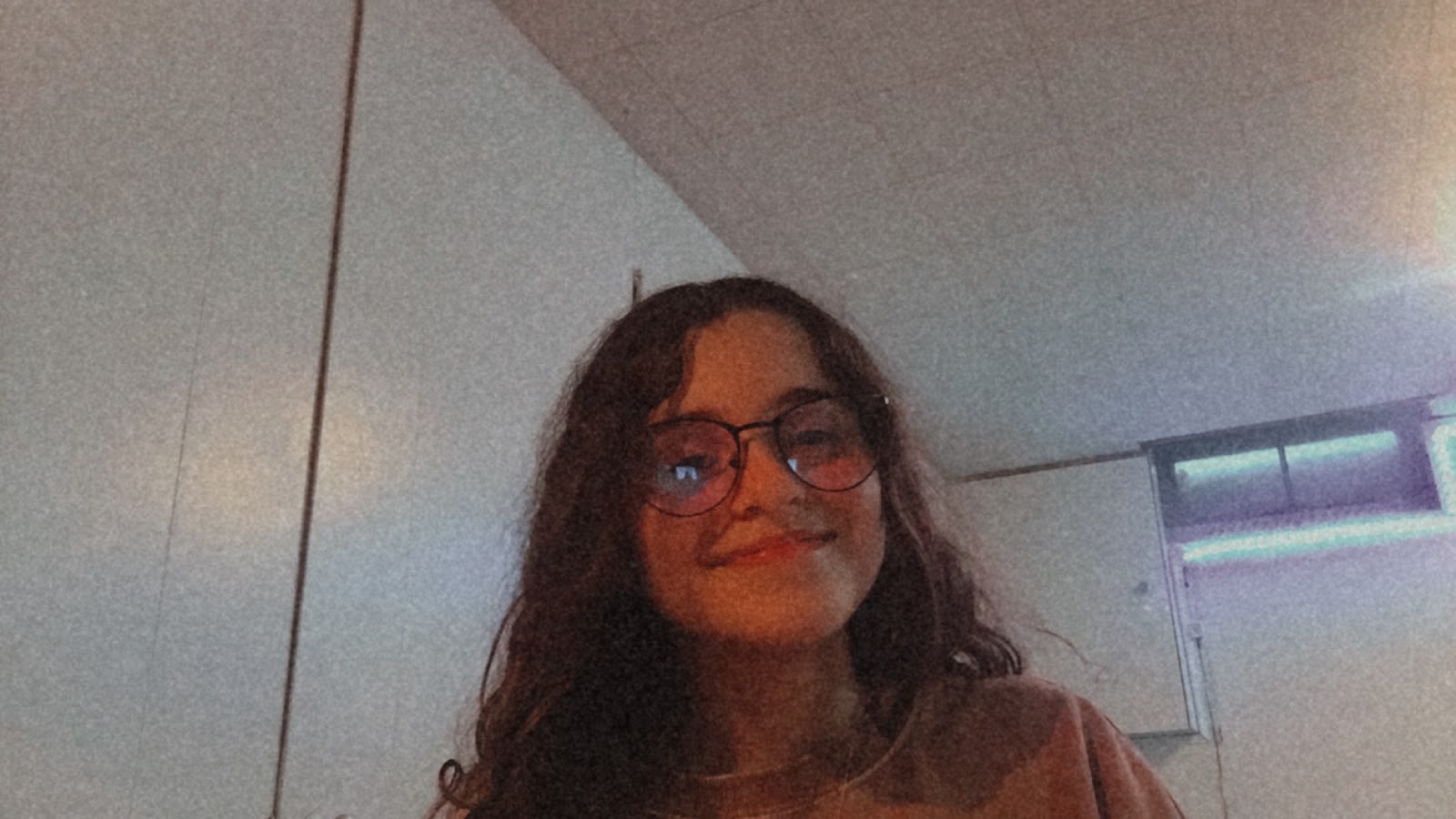 Nour Aoun, a high school student, defends her friend while being on Yolo. Yolo is an online app, used to write anonymous texts. “We were on Yolo until this person started body shaming my friend, so I told her that she’s beautiful and shouldn’t listen.” Nour had lots of emotions going on when her friend was treated that way. “She’s my friend and she shouldn’t feel ashamed of how she looks,” Nour complained.

The majority of school aged kids debate between helping a bullied friend or just walking away. Nour, on the other hand, didn’t have to think about it twice, she straight away helped her friend. 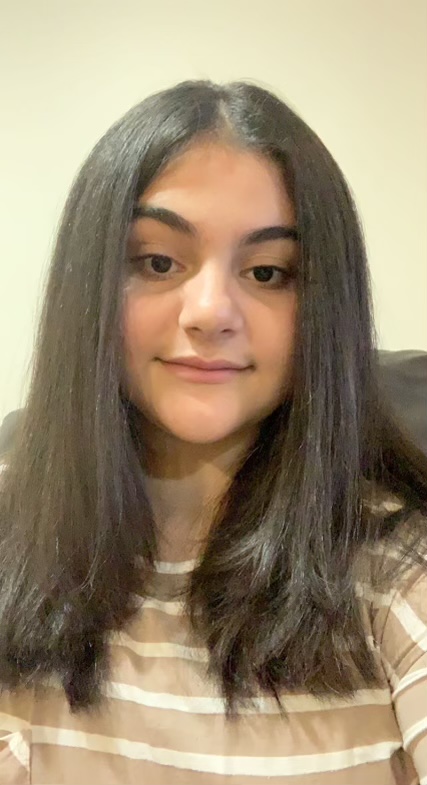 Over 25% of teens and students report being cyberbullied. An eighth-grade student, named Sarah Chami, who currently goes to Unis, shares her experience of being the victim. “I wasn’t that sad, I was just disgusted that people had the audacity to say something like that,” Sarah responded.

Sarah was playing an online game when some people got mad at her and was told to kill herself. “ It’s mostly cyberbullying, so it didn’t really affect me that much,” remarked Sarah. “ I ignored them but they wouldn’t stop. Then,  I decided to say, you must be going through or been through so much to say that, and I went back to doing my thing,” added Sarah.

The problem for many people who have been bullied is how to fix it.

“My advice to kids who are getting bullied is if you act like it didn’t bother you, the bully will get mad. Besides they are just saying that because they are so down that they need to bring someone down with them. Keep doing you and you are not alone,” states Sarah confidently.

Lots of students who often get bullied or is the bully, tend to go or been through a lot. “At first I ignored it, then that person wouldn’t stop. To finally end it, I told my parents,” acknowledged Dania. “ To the kids who get bullied, tell your friends, a counselor, or parents,” Dania proudly stated.

Numerous school aged kids get bullied, but sadly lots of people are too blind to see the horror. Victims that get or are being bullied often feel different, insecure, or have mixed emotions in school. “It hurt my feelings for that person to do that,” Dania admitted. 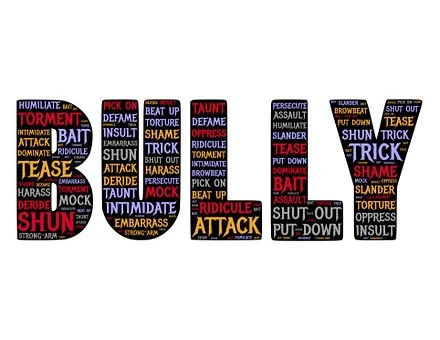 Bullying has become the most common now. It can affect school-aged student’s health and their mental health too. Many students also feel insecure or ashamed of their appearance, religion, health, and many other reasons. Call or speak to someone you trust. Don’t be afraid to talk or to reach out to someone because it will help and stop eventually.