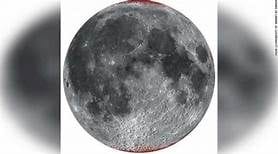 Although the moon is 238,900 miles from Earth, scientists believe that Earth is causing the moon to rust. The moon has 2 out of 3 elements needed for rust. There are the iron-rich rocks, and recently found, by NASA, about 40,000 square kilometers that could contain water. The third element, oxygen, was harder to detect. Humans have been accused of thoughtlessly harming Earth’s environment and unfortunately for the moon, the damage has begun. 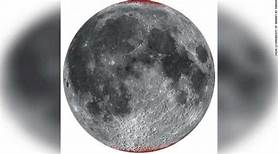 Many people know about the moon, but what do you know exactly? Brian Scott, a man who has loved science since he can remember says there is no oxygen on the moon. Brian also explained how the moon is around 1/4th smaller than Earth, and roughly 400x smaller than the sun.

Even though the moon is pretty small when compared to the Earth and Sun. The moon still does a good job of lighting up the sky at night. In addition, he pointed out that “I’m obviously no expert… I do work in the auto industry and to create “rust” you would essentially need to have water, oxygen, and minerals like iron which I’ve always been told doesn’t exist on the moon.”

Brian admitted that he believes that the moon is needed considering the fact that it affects many things, for example, our days would be quite unrecognizable without the moon, and we wouldn’t want that.

Nerjes Hussein, a student at Unis Middle School, informs us that she knows the moon is an important source of light threw out the nights on Earth. Along with our nights, the tidal waves are being affected by our moon, as the moon is slowly approaching our Earth. Nerjes also explained that she believes that the oxygen may be coming in contact with the moon by spacesuits. She quickly explained the oxygen in the tanks that are connected to the spacesuits is being leaked somehow when astronauts visit the moon. 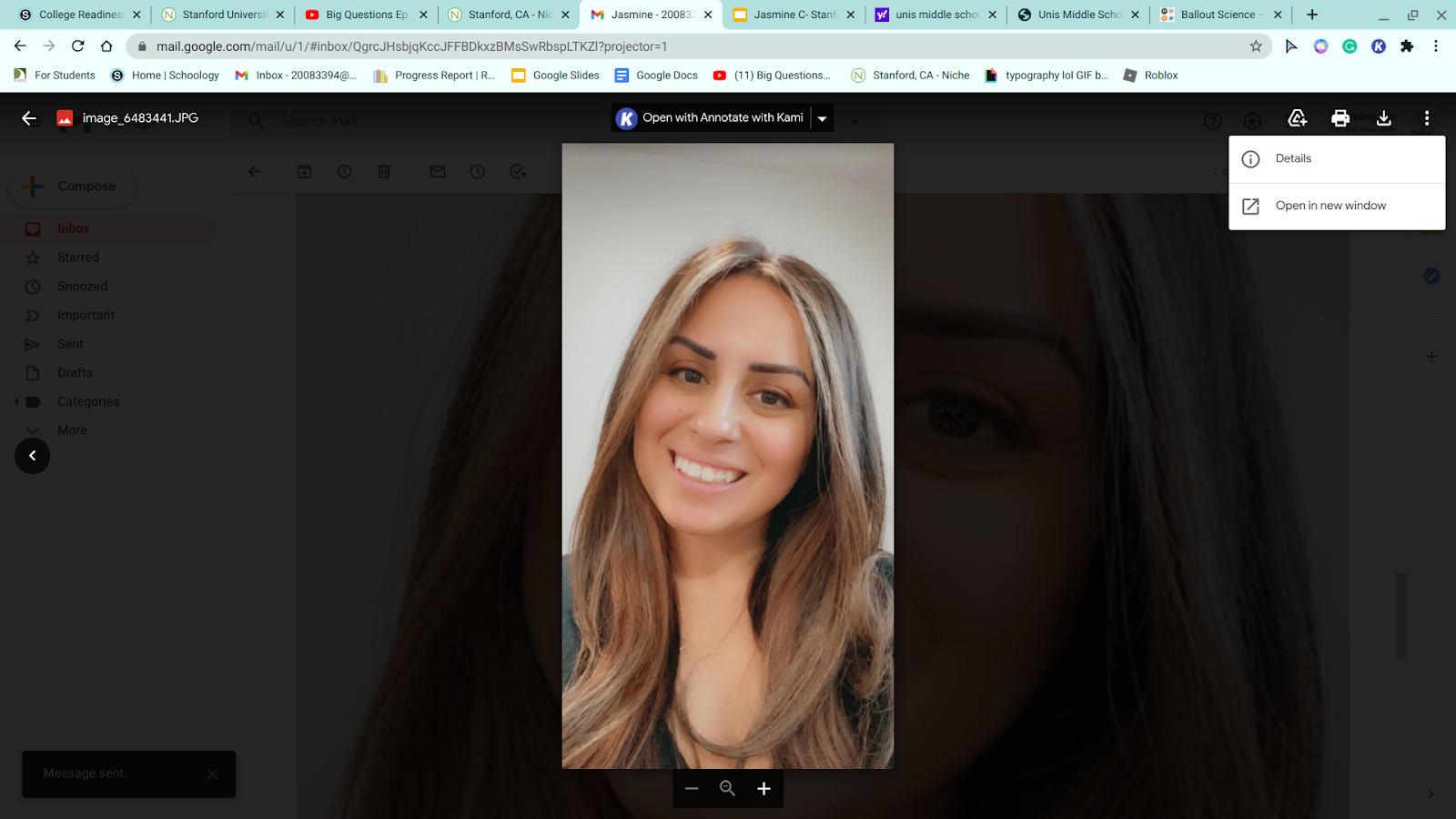 Finally, Diana Ballout  A science teacher at Unis Middle School explained how you need iron minerals, oxygen, and water for rust to form, however, the moon has iron minerals and water only. So as oxygen has to come from someplace, Diana assured “The most logical place would be the Earth.” She also mentioned that she thinks there needs to be more investigating first to know if the moon Is actually rusting or not. At last, Diana Ballout informs us that without the moon our night would be darker, our tides would be smaller, our days, shorter, and our seasons would get either longer or shorter. As you can tell, “The moon has a lot of influence on our lives here on Earth.”- Diana Ballout 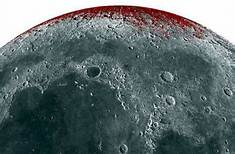 As the moon is 238,900 miles away from us and our planet, it also clearly has an effect on our day-to-day lives here on Earth and without the moon, many things will change like our day and nights. Our Mondays could be 27 hours long, and winter could last for 1 month. So do your part on keeping the Earth clean/ healthy, and Earth will do their part with keeping the moon intact. We all must start somewhere and reverse the damage that’s taken place before it’s too late.