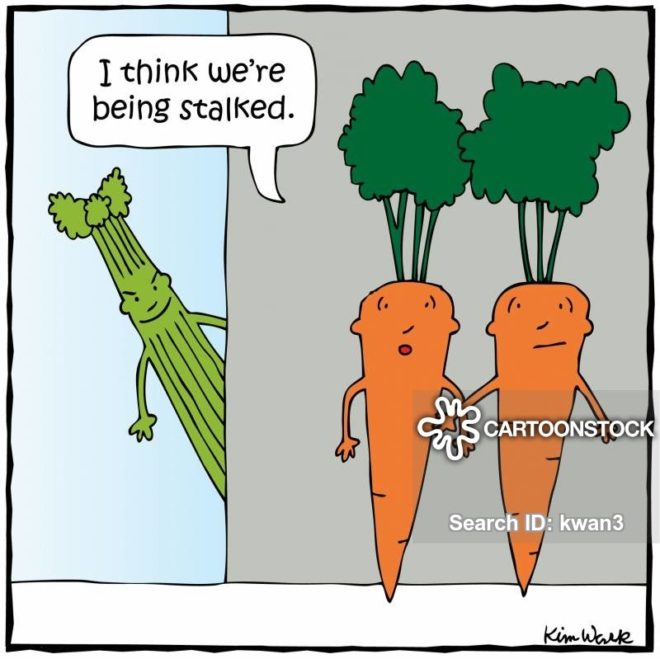 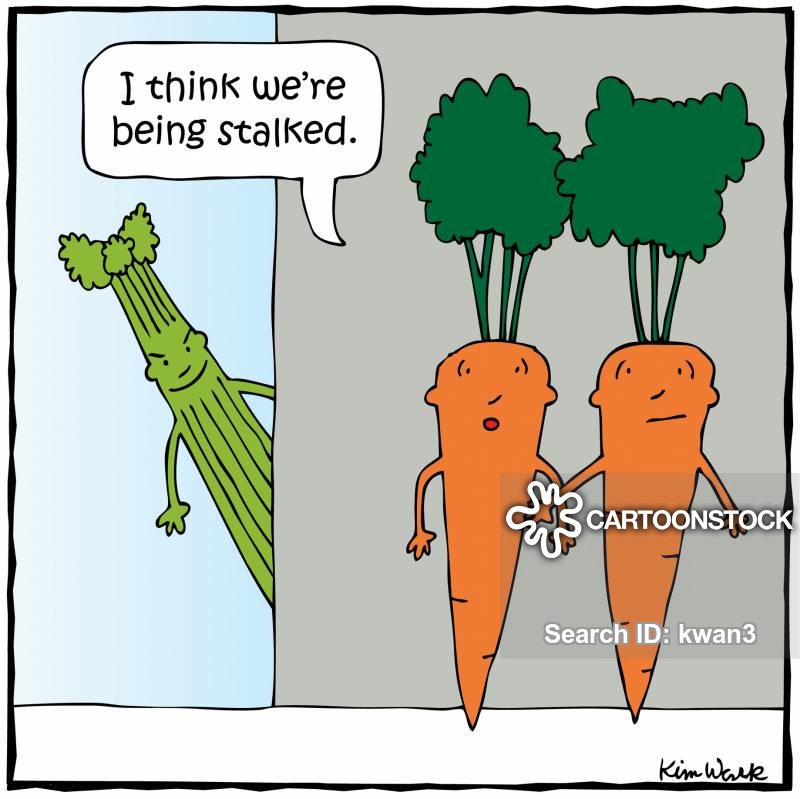 Privacy is something not enough people have nowadays. Students are having pictures of themselves being taken and posted on social media without their permission. Celebrities like Taylor Swift and Justin Beiber have been followed by paparazzi. Just because someone is famous doesn’t mean people should follow them around and take their picture.

Many people have been stalked by someone and have pictures taken of them. The globalnews.ca states that Ryan Reynold, an American-Canadian actor, was hit by a car in 2015. The person responsible was Richard Fedyck, a photographer who was following Ryan.

During court, Richard denied hitting Ryan. Justice Giardini released the photographer on his own recognizance and $1,000 bail. Richard was also banned from taking photos of Ryan Reynolds and his family. This does not only happen to celebrities, it also happens to middle school students. 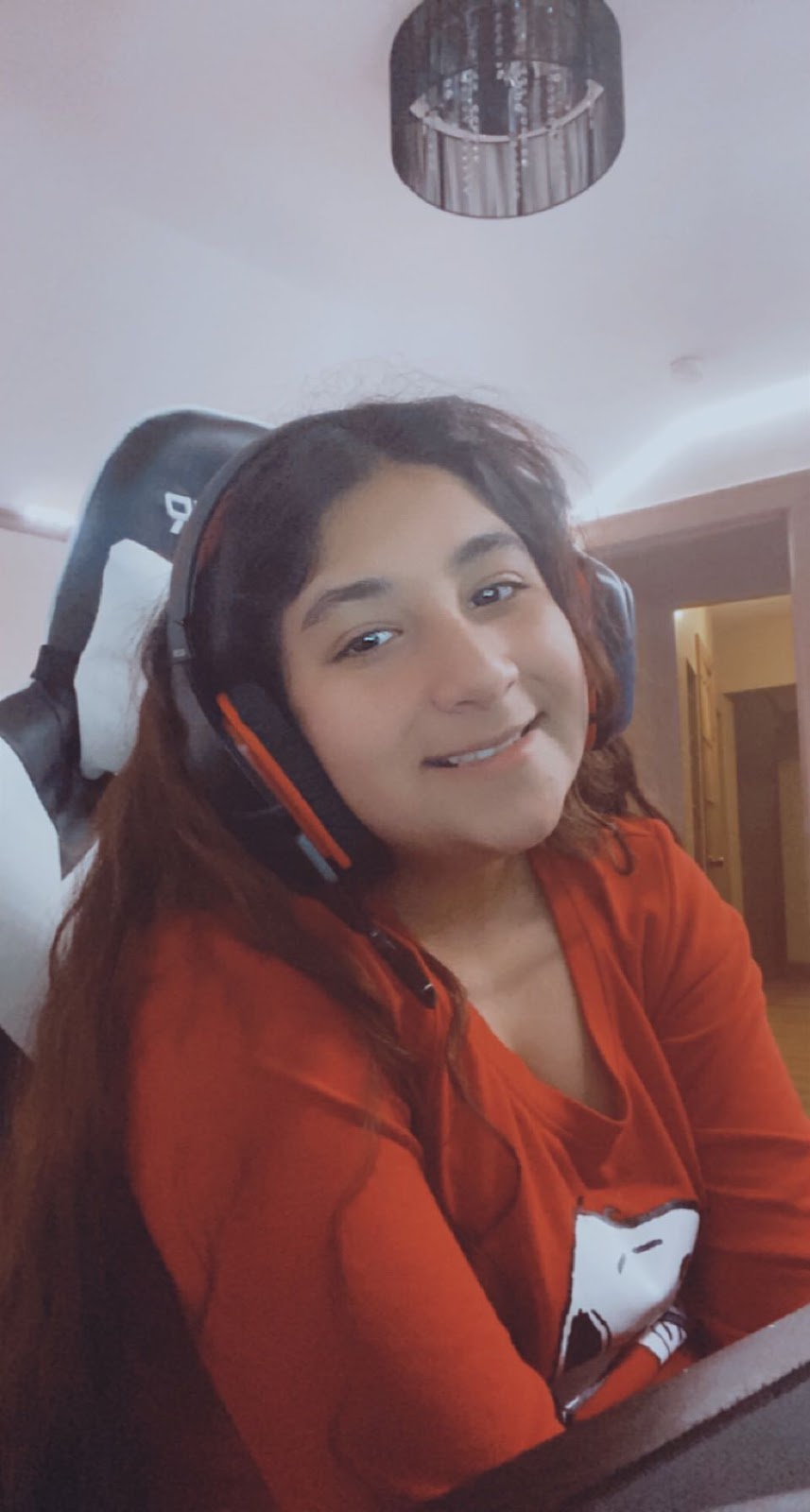 Fatima Hachem, a sixth grader at Unis Middle School shares her story of being stalked. She stated,” This kid I knew would take screenshots of me and put emojis all over my face and around my face. He also stalked my snap map to see where I was and what I was doing.”

The National Violence Against Women Survey is a landmark that has collected information about women and men being stalked. They had both 8,000 men and 8,000 women to take a survey. They then found out that 8% of women and 2% of men have been stalked sometime in their life.

Ahmad Alqaatabi, an 8th grader at Woodworth Middle School recalled,”  It happens a lot with celebrities, middle schoolers, and high schoolers. People being stalked feel uncomfortable and just scared about what is going to happen to them next.”

Statistics show 1 out of every 12 women are being stalked, and 1 out of every 45 men have been stalked. Fatima also explained,” This is 100% wrong for many reasons, one of my reasons is it’s an invasion of privacy, people who do this don’t really understand that people can feel really uncomfortable and even feel a bit traumatized.”

Fatima Nasser, 8th grader at Unis Middle School states,” People feel scared or such being stalked because it’s a really terrible thing to be stalked. It can get worse and I feel as if many people deal with it till this day and it’s really messed up.”

As you heard from Fatima H, when people are stalked he or she feels uncomfortable and traumatized. People also start worrying about their safety and are scared if the stalker will start threatening them. Some people like Ryan could be unlucky and have a stalker that will hurt them.

People who stalk others tend to forget how others feel. Stalkers need to understand to treat others the way they want to be treated, because if they were being stalked they wouldn’t like it at all. They need to feel empathy towards others. The question we’re left with is, will stalkers stop stalking their victims?