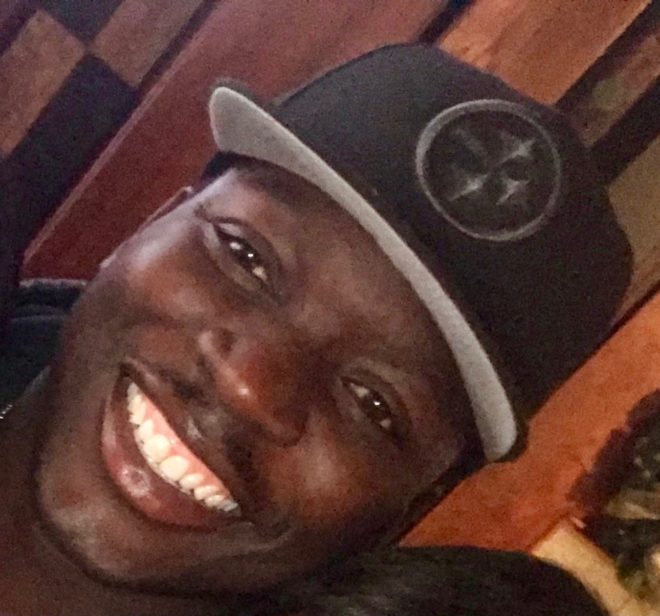 The teacher looks up, just as the school speaker blares through the school classroom. The teacher slowly takes you to the back of the room and says¨I didn’t know we had a drill today!¨ ¨Everyone stay quiet and go to the back and huddle.¨ Your teacher turns the lights off, covers the windows, and joins the silence.

5 minutes later, you hear your principal say ¨Good practice drill, kids!¨ But you can’t help but wonder, what if this was real? You have heard of school shootings before, but never experienced the fear that comes with it.

Safa, a 30-year-old mom of two little girls says ¨That’s the exact reason I don’t want my daughters to go to school at a building, when she goes in, she may not come out.¨

A school shooting is when someone, with no exact reason, walks in and shoots innocent students, teachers, and administrators. 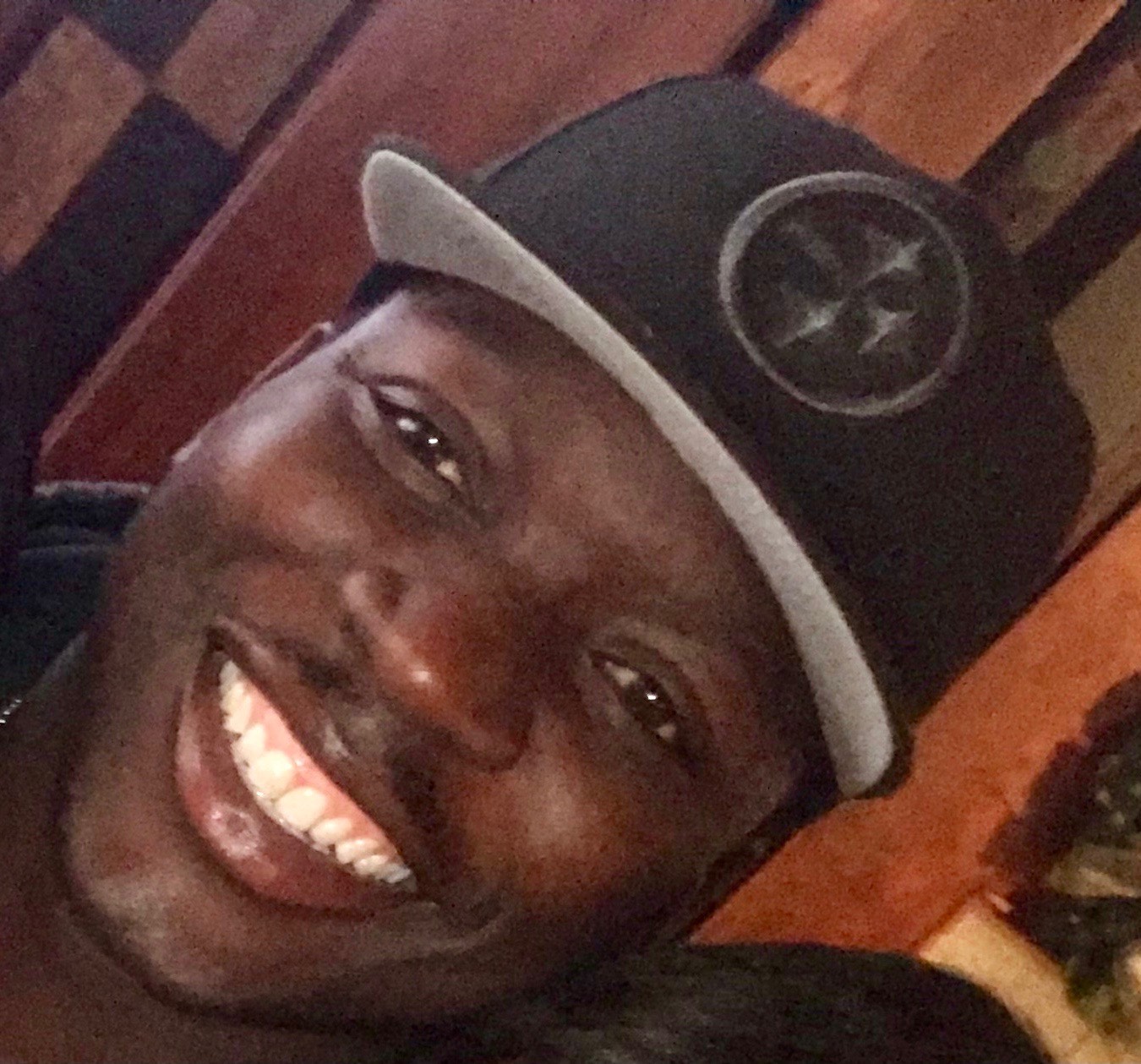 Now generally this happens in schools with less security and the suburbs.

Curtis Martin the II, a high school teacher of 10 years at Lamar Consolidated High school in Texas which is an open-carry state responded,

¨I think it’s becoming more normal, the generation has normalized it. It used to be okay to get into a fistfight because you either won, you lost or it was a draw, but that was it! Now, it’s normal to fight, it’s normal to legally draw a weapon.¨

Some say school shootings occur because of mental health issues, anger problems, bullying, or just because they can. From 1982 to 2019 February, there were 118 school shootings.

55% of those school shootings happened by white people, the other 45% happened by Asians, Latinos, Blacks, and other races.

20-year-old college student, Osama Algalham explained, ¨I think it’s because of how you grew up. LIke in the Arab or Black communities, you grow with thicker skin, you know the consequences of your actions.

School shootings typically happen in suburban areas. Where there is less security. The aftermath is not that simple. Students/teachers go through many things such as PTSD, depression, anxiety, and grief.
10-year-old, Unis Algalham had this frightening answer, ¨ I’m scared, you know? It could happen at any time!” 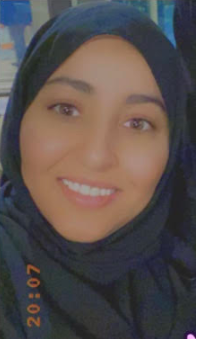 Ahqam Algalham, a brand new teacher at Salina elementary agrees. ¨I think that’s a good idea, I wouldn’t mind it, and it’s only another precaution to keep my students and myself safe.¨

Overall school shootings are becoming more common than not. The majority happens at suburban schools, with heartbreaking aftermath. This is the new America. more blood and violence than peace and love.