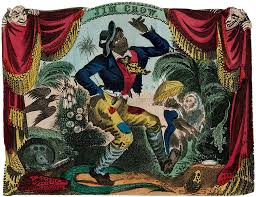 It is normal for humans to stereotype, and we may do it without even realizing it. Stereotypes can be formed during childhood, with little things like seeing historical figures that are mostly white or how black characters are portrayed in the media.

We stereotype to try and find patterns in people and categorize what is around us. However, if these stereotypes that we create in childhood stem from some form of what we have noticed or observed, many people wonder why are there so many false ones surrounding black people.

Stereotypes can lead to racial profiling. Racial profiling, as small business owner Mrs. Lisa Faulkner believes, is “being stopped for doing absolutely nothing, and being harassed by the police just for basically being black.” 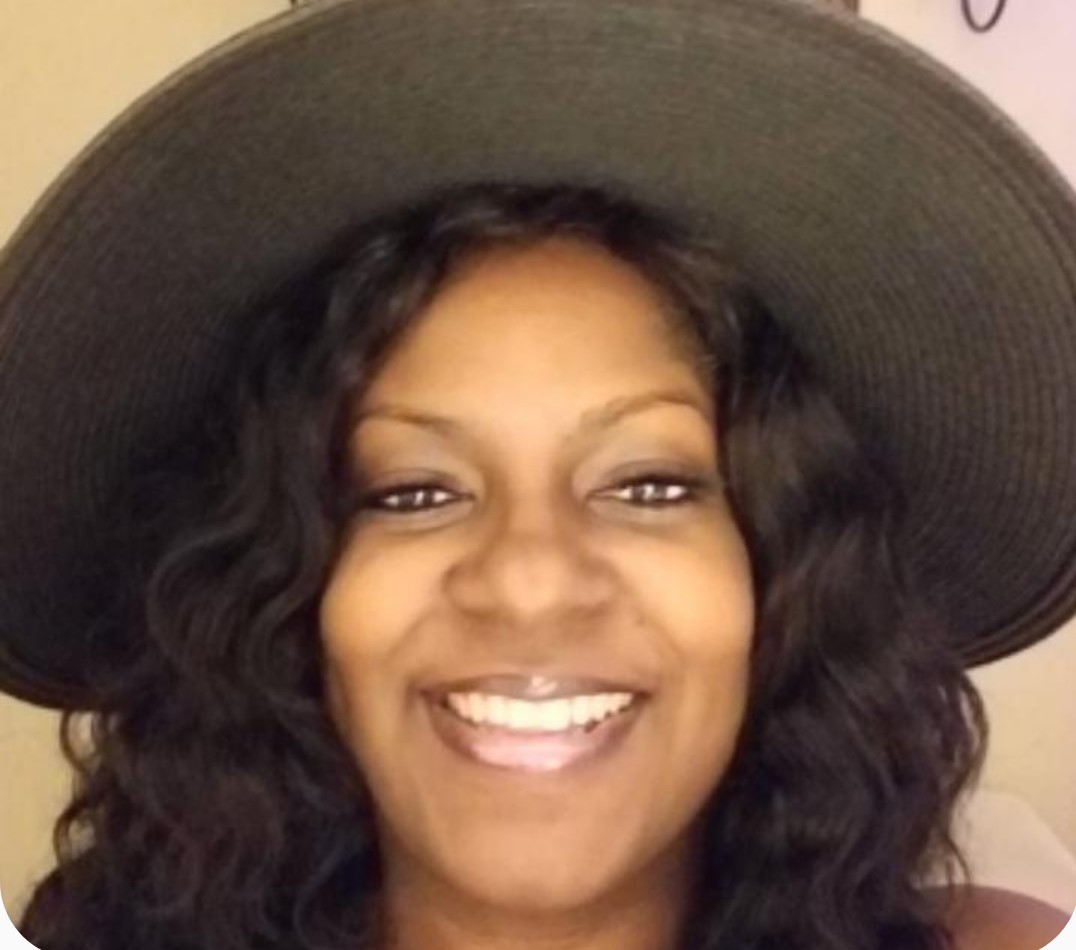 These false stereotypes can be extremely dangerous. Whether they come from the time of blackface or a random 80s movie, it’s all the same. One is just better at hiding it.

imitate a black person. This is called blackface.

They created characters out of stereotypes, like Jim Crow, a nimble and witty field hand who wore rags and sang songs. Or Aunt Jemima, who was based on the Mammy stereotype. Most of the stereotypes born from this period were made to glorify and justify the idea of a black person being in a service position to white people while subtly dehumanizing black people.

Another character would be the Zip Coon character, whose last name has been turned into a derogatory term used against African Americans, much like the n word. This character is much like Jim Crow, in the sense that the characters were shown as ‘unfit for society.’ Zip was a black man who wore brightly colored and obnoxious fancy clothing in an attempt to join the upper-class society. His speech was barbaric, and he was incapable of living as an adult. But his character has evolved in a way where now, a black or black coded character being slow or having a disorganized speech is seen as comic relief.

Other stereotypes created around the time of minstrel shows include the following; The Mandingo (male) were stereotypes where black men were hypersexualized in order to paint them as having an animalistic nature and being uncivilized. The Jezebel is the female version of The Mandingo and was used to idealize the victorian women of the time and justify rape from white men. The Sapphire stereotype is “the angry black woman.” She is a strong, masculine, and aggressive black woman with no significant other or children.

The watermelon stereotype was used to show black people as simple, lazy, messy, and childish. It’s interesting because watermelons became associated with those traits when a British officer was stationed in Egypt and noticed how the locals were eating the watermelon. That association made its way back to America with no racial connection. It only became racial after the emancipation, when black people enjoying watermelons in public were seen as snotty by white people. 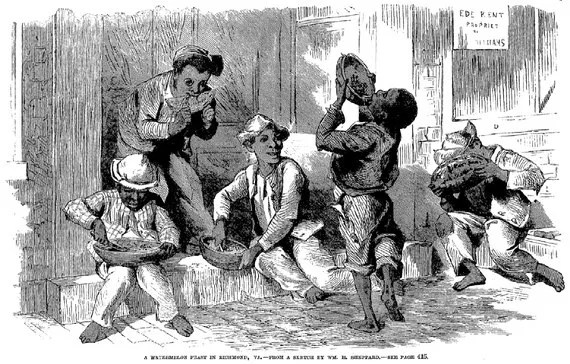 Some of the more modern stereotypes that stem from newer media forms include black fathers being absent, obsessive violence, and families dependent on welfare programs.

These new stereotypes of gang and drug affiliation became popular in the 70s media. Black people were shown in poverty-ridden communities as criminals or as an all-knowing guide whose only purpose was to accompany and guide a white protagonist.

However, not all of the minstrel era stereotypes seemingly disappeared. Stereotypes such as the Sapphire stereotype evolved. What was once just used to show black women as naturally sassy, undesirable and rude, developed into black women also being seen as bad mothers and wives, constantly criticizing everything their families do and not being able to raise children correctly.

But these stereotypes are very different when compared to their minstrel counterparts. How could they have changed so much overtime? 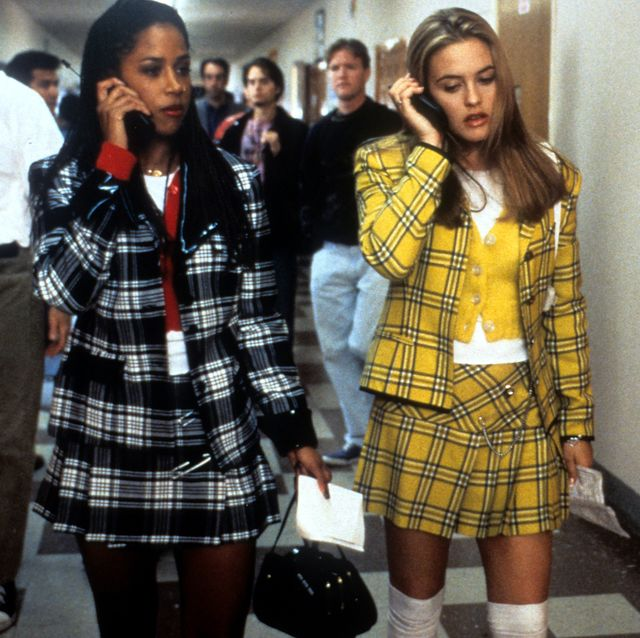 How these stereotypes are dangerous

These stereotypes and ideas are shown in a way that pushes them into the young and impressionable minds of children. They are pushed into our education system when we choose what books to read in our schools and what we do or don’t decide to teach students about black history.

“I don’t remember if this was the first time, but I remember as a kid and early on in my childhood and my education, reading the Indian in the cupboard. And that used to be one of my favorite books when I was little, and I never really thought about the racism in that book. It’s this little native American, and he lives in this cupboard and this boy- well, he ends up being the boy’s slave pretty much. It’s not depicted like that, but that’s what’s happening. So like now, looking back at that, I’m just like, oh my gosh, like this is something I read back in elementary school, this is something we always read and always talked about,” claimed Ms. Diana Ballout, a middle school teacher. While that particular instance didn’t include a racially stereotypical black character, it’s still about POC and a good example of how these racial ideas are shown to youth. 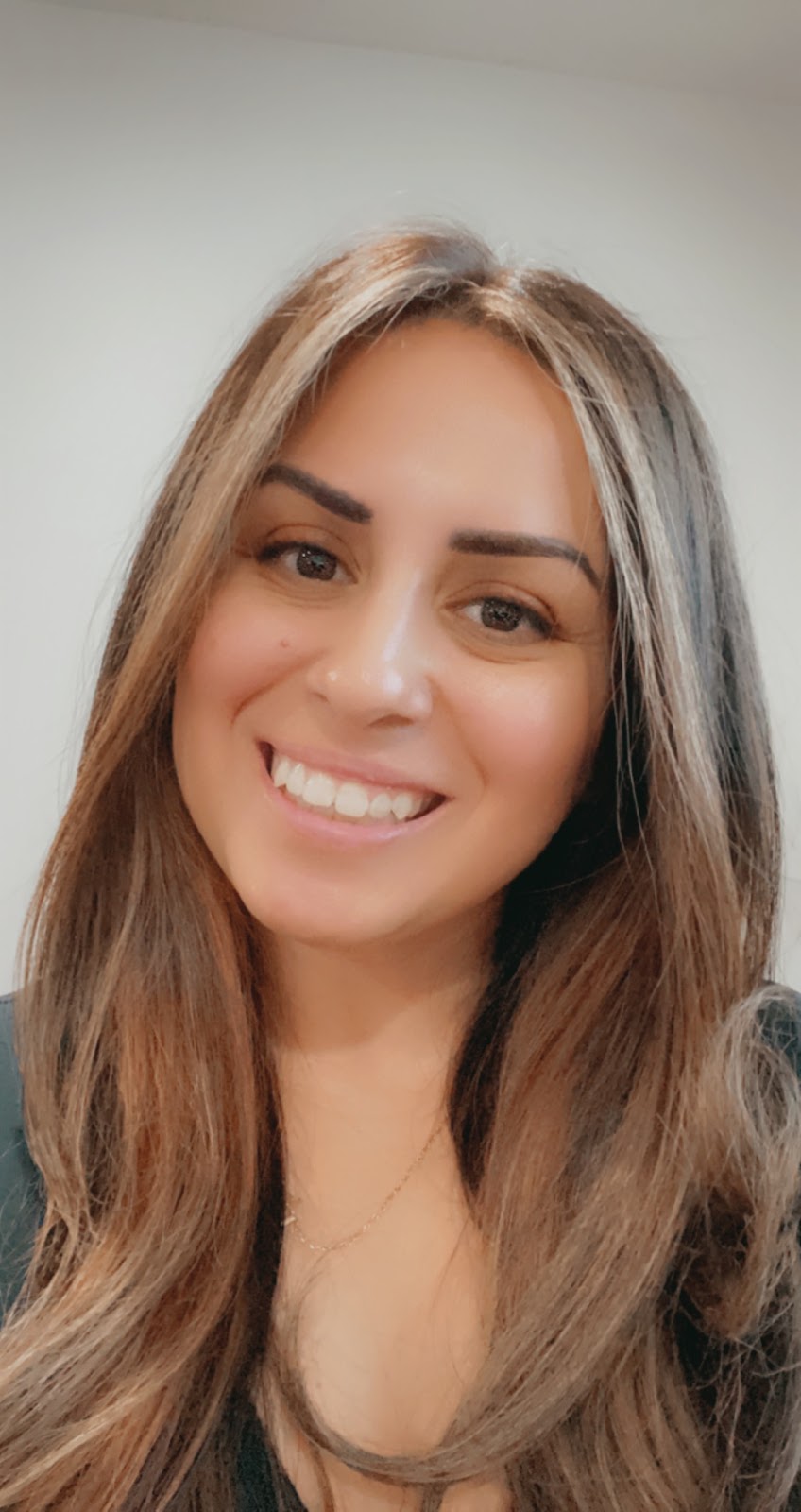 The children being exposed to these racial stereotypes can lead to these children either developing a racial prejudice towards people of a different race or ethnicity. Or on the other hand, children of color could be stereotyping themselves.

Black children can see people who look like them on T.V. only being shown as thugs, and feel like they have an expectation already set for how they will grow up. Another example is when young black women only seeing black female characters as strong and never needing help or showing their emotions, which can make them feel like they aren’t allowed to need help or express how they feel. They can feel ugly due to how they’ve been portrayed in the media.

“Well, when I was younger, cause I’m a dark-skinned and you know the ‘You black’ or “you chocolate,’ or those types of stereotypes where you’re not as pretty as your lighter-skinned or white people. So when I was younger, that used to bother me a lot,” described Ms. Faulkner.

This can cause problems for them. They can struggle with their mental health because they feel trapped in an idea of what they’re supposed to be like or become victims of stereotype threat. Stereotype threat is when stereotypes cause pressure and anxiety. This can cause a problem when a group of people who are stereotyped as unintelligent take a test or do something that would require them to think a lot. They can believe that they will fail no matter what and either fail on purpose or have too much anxiety to succeed.

Not only are these stereotypes dangerous to how black people see themselves, but they can become obstacles on the path to success. Black people being seen as unintelligent or lazy, and that puts them at a disadvantage. They constantly need to prove that they are worthy, yet the set standards are much higher. More and more is required of them until they eventually fail.

An excellent example of this would be Michelle Obama.

Michelle Obama has spoken on the challenges of being a black woman. Even someone like Michelle, an attorney, author, and former first lady, wasn’t good enough to be above racial profiling. She has been repeatedly knocked down by racial terms, like “Barack’s Baby Mama.” or ” an Angry Black Woman.” She spoke about how people continuously question black people’s intelligence and honesty and how black people must ignore these

ideas in order to succeed. 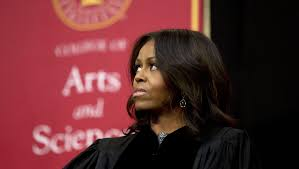 These stereotypes also pose a threat to the very lives of black people in America. Experiences many black people share where their lives are in danger are caused by them being racially profiled. These can be situations where the police use excessive force or where a court doesn’t seem to believe that a black man could be innocent.

A teenage boy named Dick Rowland was falsely accused of raping a white woman in May of 1921. When Dick was arrested, white men began to riot outside of the courthouse. After rumors were spread that he was lynched, a group of black people arrived at the courthouse. Shots were fired, and 12 men died. This event has been said to have started the Tulsa Race Riots, where hundreds of black lives were nearly lost in the attack of “Black Wall

For a better perspective on how often black lives are in danger, a closer to home experience like that would be one from Ms.Faulkner. ” My husband, when we were younger, he got stopped by the police and guns drawn, and just for driving while black and no particular reason, and that could’ve went any number of ways.” The police stopped her husband under the suspicion that he was a drug dealer, simply because he was young and driving a nice car.

Black people are rightfully so, left feeling cheated out of opportunities and chances for a better life.

When asked if she felt like she could’ve achieved more if she was a different race, Ms. Donyale Love responded, “Yes, I do because, you know, they have privilege. Some people have privilege, and they will give it to the privileged people before they give it to us. “

Black stereotypes are a plague that is destroying black lives and opportunities. They carry on an old idea of inferiority and what black people are supposed to be like, ideas that go back to slavery. They can cause dangerous situations that appear in everyday life for a black person in America.

The best thing someone can do is acknowledge them. Understand that these are just stereotypes and that they do not define who you or they are. “Well, me personally, it don’t bother me cause I know what I am,” as Ms. Love would say about how the stereotypes make her feel.

As a nonblack person, you should educate yourself on the subject and empathize, imagine how it affects their lives. Like Ms. Ballout has, “I mean, it’s probably just heartening, I’d imagine, you know? Like people who haven’t even met you and don’t know anything about you, and they assume negative things about you. It’s gotta be hard.”