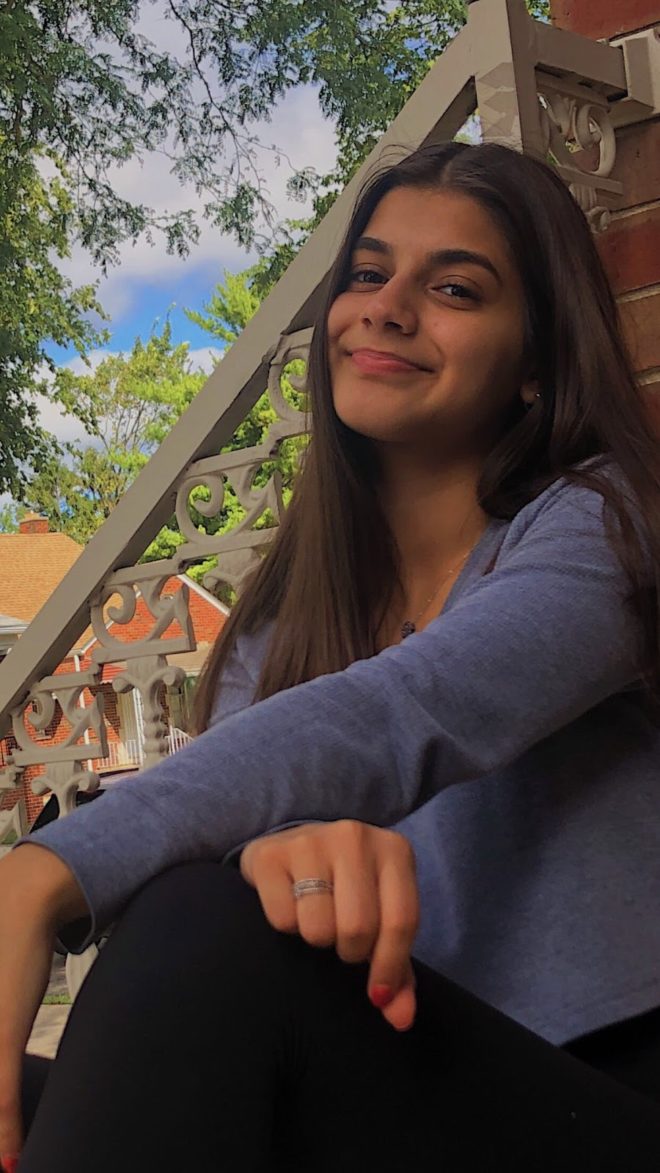 Vaping is a type of thing people do to deal with tough situations and feel more relaxed. Vaping is the act of inhaling and exhaling aerosols or vapor through a devices known as e-cigarettes or vape pens. Nicotine in vaping causes addiction and a desire for more products. Research shows vaping is bad for the users heart and lungs which is connected to breathing.

Ghassan Zahr, an 8th grader noted, “ I’ve sold and used vapes before because of the flavors. My friends using them made me want to get my own.” However, Ghassan soon understood the dangers, “I stopped using vape a while ago, it’s not good for kids or anybody really.”

The Food and Drug Administration (FDA) banned vaping flavors in October, 2019. Vaping flavors such as mint, mango, strawberry, bubble gum, and similar flavors were taken off the market because of their appeal to people under the age of 18.

Brenda Coram , DPS custodian believes that , “ Vaping is a trend because the flavors and odors, it’s something  new and everyone wants to be apart of that.”

Doctors are reporting, in 2019, there has been an increase from 1,299 to a week later 1,479 lung injuries caused by e-cigarettes products in 49 states.

Elissa Fares,a high school student, claimed “I’ve been asked to vape and it’s everywhere in high school, every bathroom. Teachers don’t let us use bathroom passes because they think we are gonna go vape. If someone asks me to vape I just say no.”

According to CNN News, a judge in Massachusetts ruled on Monday, October 21, 2019 that vaping and all e-cigarettes products can remain but there have to be a few changes.  Many believe states shouldn’t have that decision to make, there should be a national rules.

Elissa Fares stated, “I think vaping is a trend because it was introduced as a healthier way of smoking and it was a lie. People saw other people doing it so they started.”

Kroger, a large chain grocery store is discontinuing selling vaping pens and e-cigarettes at all stores and fuel centers due to the increase in the complex regulatory environment issues associated with these products.  Other large chains are also moving away from selling vaping products also.

People vape to be cool and when they feel depressed, vape is bad for you and it’s only slightly better than cigarettes. The truth is they are both bad for your health.

Vaping would be very hard to ban and stop everyone from doing it. Although vaping is unhealthy and risking lives, its a big money business. The question we are left with is will the younger generations choose health over popularity.