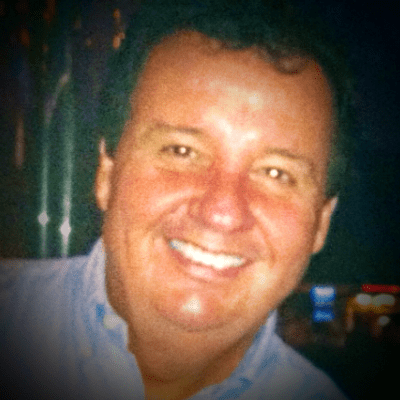 Have you ever forgotten someone’s name or went into the kitchen and didn’t know why you went in there? It’s the worst right? You might be thinking you’re having memory loss or Alzheimer’s. I guarantee you, you don’t. Alzheimer’s is a disease that destroys memory and other important mental functions.

Alzheimer’s requires a medical diagnosis and it can’t be cured but treatment can help.

Alzheimer’s is the most common type of dementia. People can have more than one type of dementia such as, Huntington’s disease, Parkinson’s disease, and Creutzfeldt-jakob disease. Alzheimer’s advocate Meryl Comer, expressed that “Nothing prepares you for this disease. No one is prepared for the isolation.” Some people have found that nothing really can prepare you for it  because Alzheimer’s is a really unique disease.

There are a lot of symptoms for Alzheimer’s. At first, they are mild but they become severe over time.  In the psychological aspect some symptoms are depression, hallucination, or paranoia. For mood the symptoms are anger, discontent, loneliness, or mood swings. For behavior the symptoms are aggression, agitation, irritability, personality, wandering, or getting lost.

Lastly, in the cognitive aspect (the process of acquiring knowledge) are difficulty

Language problems can be a key early symptom too. I wanted to get a teen’s perspective on Alzheimer’s so I talked to 14 year old, Zainab Alabbas and she thinks that, “Alzheimer’s is a really heartbreaking disease, I mean imagine not being able to remember the simple things in your life.”

“ If I had a relative that had it I would be really sad, but I would try to understand that they can’t control it and that’s ok.”

Almost 5.7 million americans of all ages are living with a relative that has Alzheimer’s in 2018. One in ten people age 65 and older have Alzheimer’s. They say by 2050 the numbers are expected to double.

Alzheimer’s can be hereditary. Early-onset Alzheimer’s can affect younger people that have a family history of the disease. It’s mostly between ages 30 and 60 years.       Founder of Alzheimer’s Reading Room, Bob Demarco states that “Knowing the day is coming when your loved one won’t know you is the most horrific feeling.” Many people are scared to get to this stage of Alzheimer’s.

Some ways to prevent Alzheimer’s disease is exercise, eating a mediterranean diet, get enough sleep, also connecting socially can help a lot.

Alzheimer’s disease destroys nerve connections in the brain, making simple tasks such as moving around very difficult. Alzheimer’s is a really sad disease. No one deserves it at all.