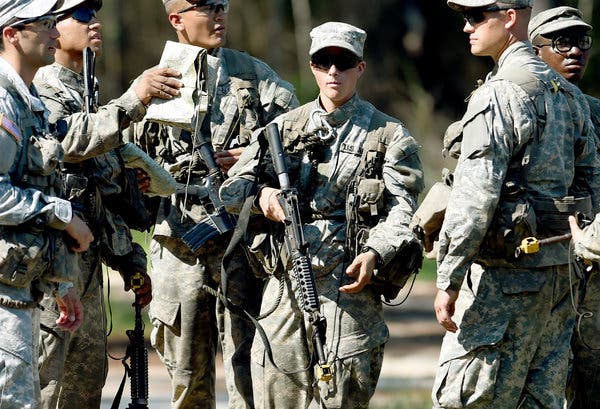 If you could do something to get out of getting drafted in the military, would you? A military draft is a system for selecting young men for military service. Young men are required by law to register in the draft.

A draft dodger is someone who “dodges” the draft or avoids it. Believe it or not, but many famous people have dodged military drafts such as Bill Clinton, John Wayne, Dick Cheney, Bill O’reilly, Donald Trump and many more.

There are a ton of ways that people dodged military drafts before. One of the many ways is making up a serious health condition. Our own president actually used that way to dodge the draft. When it was the day of the medical exams he brought in a piece of paper from his doctor saying that he has heel spurs.  President Trump said, “ I had a doctor that gave me a letter, a very strong letter on heel spurs.”

Another way you could dodge the draft is to just go to college. Many famous people used this way to dodge a draft such as Bill Clinton, Joe Biden, and Dick Cheney.

Also, some people actually pretended to be homosexual! In the 1960’s and 1970’s they would pretend they were queer. Some men would also wear underwear to the medical exams.

If you decide to just refuse the draft then you might be prosecuted and get a fine up to 250,000 dollars or more and you won’t be able to become a citizen.

All in all some people may think draft dodging is a bad thing and other people think it’s socially acceptable.