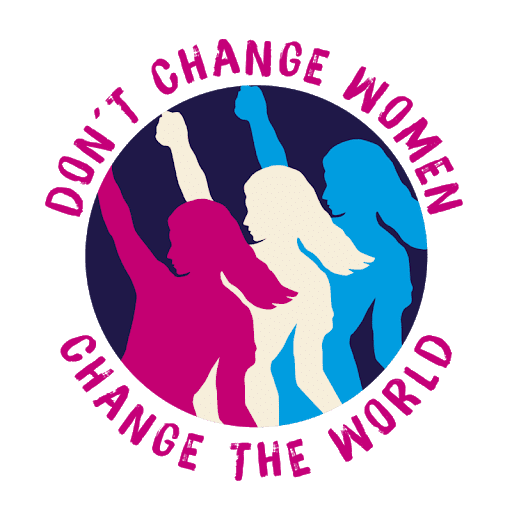 For years people have thought that boys are the better gender. Many people disagree with this sexsit idea. Women should not be criticized differently because they are a women. Anything a woman does can’t be taken seriously, for example sports, politics, music, and employment.

Most women today believe in gender equality. Gender equality is when men and women have the same privilege and opportunity. Gender discrimination still exists. It’s the 21st century, and some still think men are better. In the arab community it’s especially hard. Women are expected to clean, cook, and take care of her family. In Iraq women can’t go out without a man, it’s considered dangerous. So of course the man will be able to protect the girl, NO!

For women across the world, it’s hard to live. And out there in the real world it can get even tougher. If women and men don’t get equal opportunities, women can end up jobless. But if women do end up

Part of the reason why immigrants come to America is to be able to have gender equality for a higher chance of pursuing their dreams. For example in Iraq women won’t get the chance to pursue these dreams. 13-year old Shahd Alnasir stated, “My parents wanted us to have the same opportunities as the men in Iraq. As I am getting older I am realizing that I may not have the same opportunities as the men here. We as women of the world need to change that.”

Gender equality has been lacking for generations. There is no difference between men and women. Women and men all have goals, so they all try to pursue them. Men will always have the upper hand if women don’t change that. Women need to come together and show people that men aren’t better nor are women, we are all equally the same.