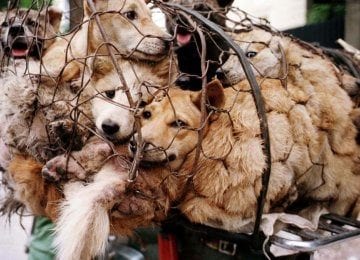 “Cruel actions towards animals…Without animals where would we be?”, Paisley Mcgee, a brave woman fighting to prevent animal testing. stated. Paisley is 1%  of the many Americans fighting against animal testing, 44% of the population to be exact.

Animal testing happens in many companies such as Clinique, Estée Lauder, Victoria’s Secret, etc. Then again, we should be thankful that there are many companies that do not experiment with animals. Lush and Tarte are just a few examples of companies that refuse to use animals as testing subjects. 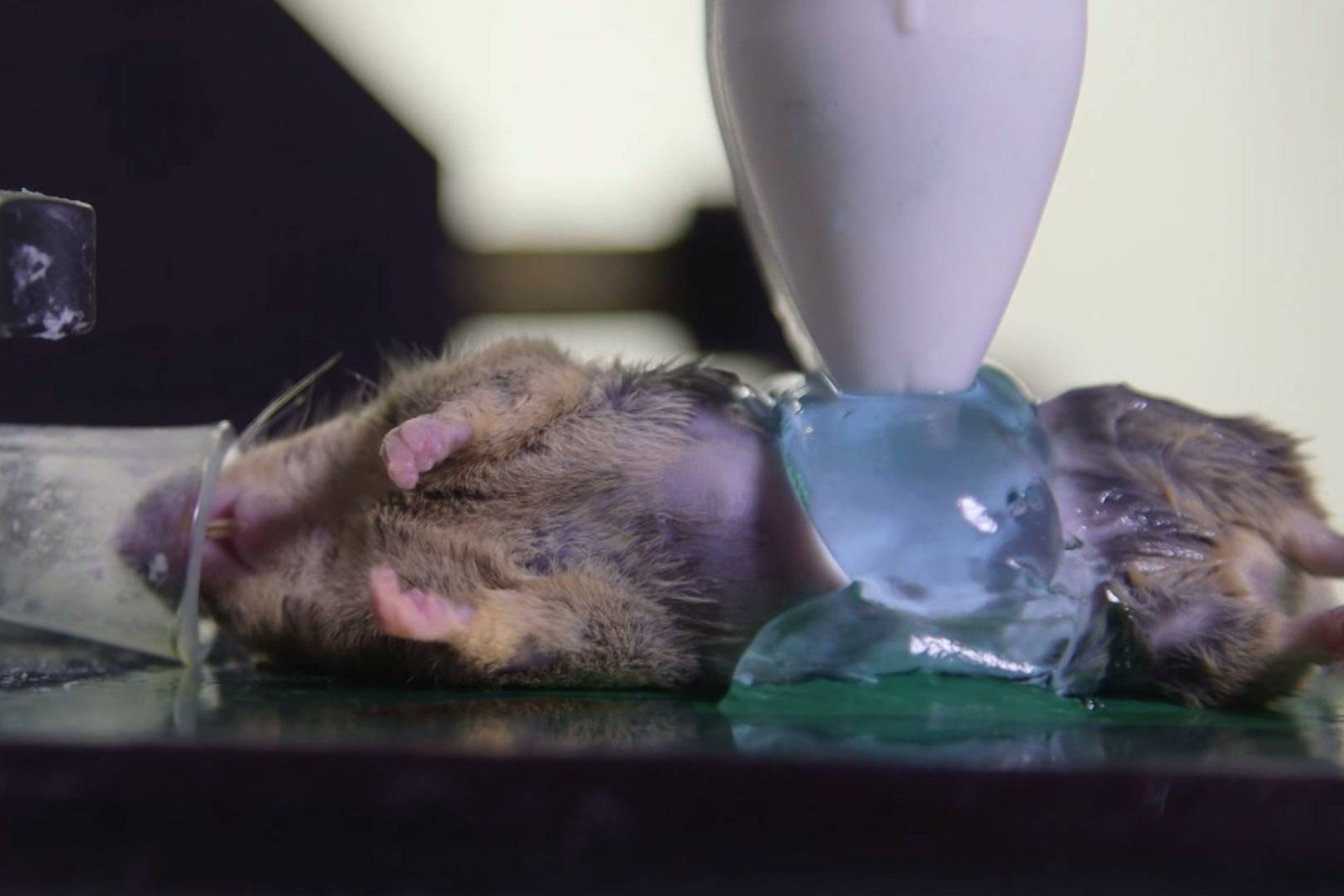 Image of a rat/mouse being tested on. From an article about animal cruelty on the website “Weird”

Animal cruelty isn’t only testing, but it is also abuse. Trisha, a worker at Friends Of Metro Detroit, explained, “We get in quite a few animals that have been abused.”

Trisha is not the only person that has been in contact with an animal that has been harmed or mistreated. Take Deputy Richard Castellon as an example. “K9s are in my blood, dogs are in my blood,” Richard Castellon continued, “Even when I saw the story myself, you know, it was horrific.” The dog had been abused, and when they found the poor pup, his mouth was tapped so he couldn’t make a sound. 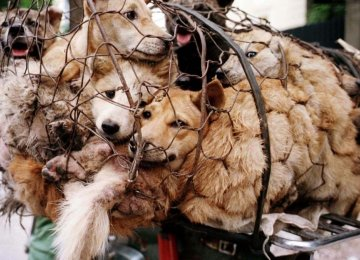 An image of dogs being squished together in a cage. Image from “Financial Tribune

“I am not going to tolerate it,” Sheriff Carmine Marceno stated. “It’s not happening in this county.” Animal abuse has gone out of hand. “People & major corporations caging them, putting needles in their bodies, eyes, their skin being infected,” Paisley mentioned.

“Before you pick up several animals, which multiply into millions, stuff them in cages, infect them with chemicals by needles, place them in mental restraints, and desensitize yourself to what you do daily for a paycheck, stop and realize you are a living creature just like them, would you want the same

treatment?” Paisley expressed, “Without animals that make an environment or a healthy ecosystem, where would you be?” Use this as a reminder, just like us animals are living creatures. We shouldn’t treat them as if they are objects.