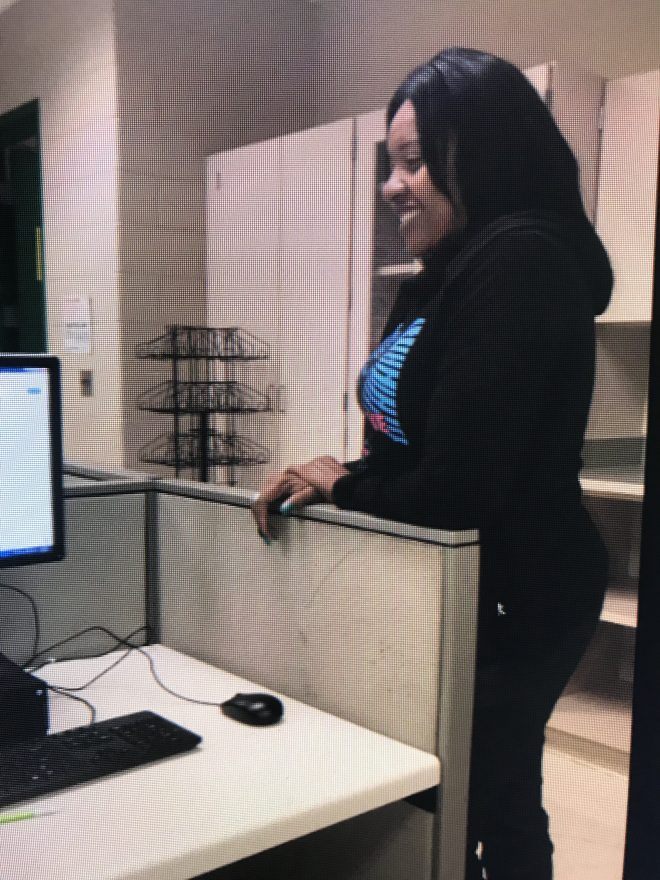 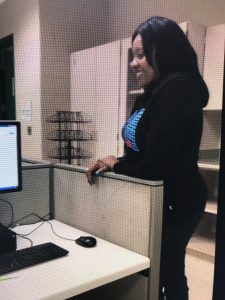 All across the country, people are hearing about this city. According to the FBI Detroit is the most violent city in the year of 2016, there investigating on why it’s happening and where it’s happening the most. In the year of 2016 there was a total of 303 murderers compared to 295 from the year before. There was also 579 rapes, 9882 aggravated assaults and 2941 robberies. According to an article in the Freep.com, Detroit’s chief James E. Craig said Detroit’s crime reporting system had been a thorn in his side since he took over as chief in 2013.

All thought all these crimes are happening in Detroit many people still like going but many others are scared to go or to live their. They are scared that they will be the  next to be hurt or the next for someone to break into their house.

Haydar Moustafa, a student at Unis Middle School really enjoys spending most of his free time in Detroit.  Haydar responded,  “ The news makes Detroit look like it’s only full of burglaries,thieves,and killers but on the reality side their is a side that most people  don’t see.

Haydar also said,  “People may think that Detroit is full of only African Americans well it’s not it’s mixed, it’s actually a really nice environment to be around.  Haydar noted that just like the Middle East, they try to make Detroit look bad.

He also realizes that racism is silly.  “Haydar stated,  “Well it depends on what crime is being done because their is some good African Americans and some bad ones.

After interviewing many people each person had a different opinion on Detroit. April Kincaid who lives in Detroit who also enjoys all the events that happen in Detroit.

She states, “local news focuses on negativity more than positivities so I think that it gives people an idea that it’s the worst community to live in.”

When she’s in Detroit everyone acts really nice around her. She really enjoys the festivals and the fun things that go on in Detroit.

“But one thing she really doesn’t like is when people that aren’t from there and start to act like they own the place and like they run everything there.”

To many people the way the news talks about Detroit isn’t fair to them, like April Kincaid noted the media shows a lot of the negativity that happens in the community more then it shows the positivities that happen. “For example,  the kids that are from the Middle East they go every summer to visit it and come back talking about how nice and fun it was, but some people have never visited it but think it’s a dangerous place to visit because of what they read and see on tv they just think it’s all wars and bombings’’ “ Ms. Kincaid protested.”

Detroit is known as an African American city, sometimes hearing bad things about Detroit can impact your view on African Americans, “Well as April Kincaid states “ For me there are good and bad  people everywhere but what  I see on the news isn’t  my strongest influence so some is true and some is made up. “

Khodor Baydoun a student who also attends Unis Middle School, but doesn’t really visit Detroit yet he still agrees with many things that were stated. For example, “the news only focuses in the bad news not the good.”

Also when he visits Detroit a lot of people just stare at him and they look very suspicious because he’s not really from around their.

Well as Khodor notes “The news does not do a good job of explaining what Detroit and the Middle East are because they only show the negative sides and not the positive side.

“In my view the news does not impact my view on African Americans because I  do not focus on what the news says and I believe that everyone is different in a way, some are good and some are bad.”

A  police officer that works for Dearborn but visits Detroit like it’s her second home really disagrees with many things that are happening.

To begin with she states “If the rating is low it makes people less attractive to visit the surrounding communities like Detroit people think that it’s terrible and they say that it’s near Dearborn so they begin to avoid coming because they want nothing to do with it.”

“There for when I’m in Detroit most of the people act really nice around me. They don’t know that I’m a cop so it doesn’t really effect me but if they knew I was a cop they would probably treat be different.

Note:  The Dearborn policewoman asked not to be mentioned by name or photographed.