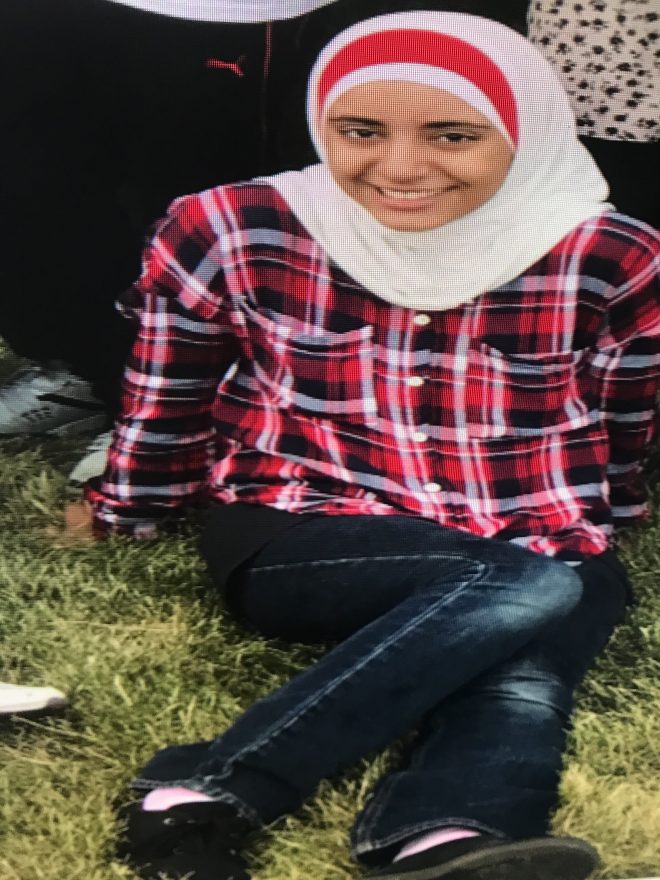 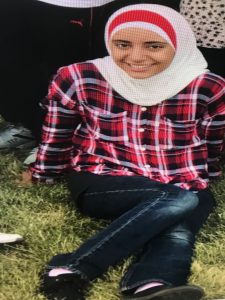 It’s pretty scary, moving to a new school and all, but what’s even scarier is middle school, right?  Let me break it down for you, Elementary kids are being prepared for what is coming ahead of them.

But as they are coming together to learn their expectations, and procedures, that their teachers ahead are expecting of them, things start to change as do their feeling and emotions. Students start to feel a lot more pressured and scared. Here are a few students point of view on middle school, and how their expectations weren’t as real as they had thought.

Reem Ahmed a local sixth grader, stated that when she first came here she felt “nervous, and excited”, she also said that she felt “very small compared to others and was just wandering around looking for people she knew”.

After about a month into school Reem said she has felt “a lot more comfortable now that she knows her classes, and knows how to access her locker”. I then asked how she thought middle school was different than elementary, and which she had felt she liked more. She stated that “there was just one class, one teacher not much to it”, as for which she had liked better, she said that she liked elementary a lot more because she “knew everyone and had lots of friends”.

I then interviewed Hafez Alachkar, and asked the same questions. When Hafez first came to middle school his view of it was that he was “going to a new school”, that he “knew nothing about”.

A couple weeks after settling in Hafez said that, “it was really fun now that I know where all my friends are, and that I’ve met all of my teachers”. He then stated that elementary was a lot different than middle school because, he “was learning at a way faster pace, and had to adapt to all the new information he was gaining in such little time”.

Hafez said that he really did like middle school more than elementary because he felt “he had a lot more responsibilities and privacy” which he deeply enjoyed.

I couldn’t fully write this article without providing an eighth grader’s point of view. I asked Yasmeen Alhubaishi how she had felt her first year in middle school, and how that has changed over the course of two years. Yasmeen’s first view on middle school was, “I was going to a whole new grade where things are a bit different”. She felt a little more comfortable that she had known the school prior to other students “I had been in this school for the past 5 years, and it’s nice to know, my way around”.

Yasmeen said, that after a couple years she “knew how the system worked” and “things became a lot easier”. “Middle school is definitely different than elementary because you gain more responsibilities as you grow and move from grade, to grade”.

She felt that “as for workload you are expected to finish all homework, and assignments given and there are consequences for those who don’t finish”. Yasmeens last question was whether or not she had liked elementary, more than middle school. Yasmeen said that “I actually really like middle school more, because I feel like it isn’t as strict, and I get to see my friends a lot more”