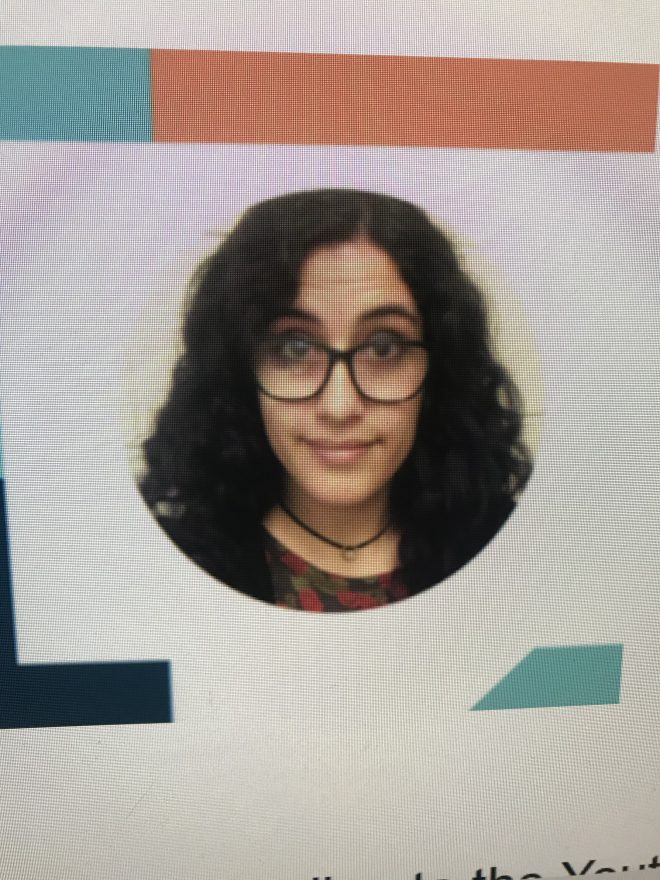 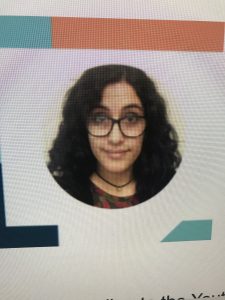 You’re so bipolar.” It’s a phrase that is commonly used all around. But do people know what it actually means? Bipolar disorder is a brain disorder that causes unusual shifts in mood,activity levels and the ability to do daily tasks. Not a lot of people know about this disorder, but if they did, they would really take interest in it and learn more about it.

Bipolar disorder is a disorder that causes dramatic shifts in  mood, emotions,and energy. There are two common moods that patients go through, major depressive disorder and Hypomanic episodes. Major depressive disorder or unipolar depression is when a patient feels hopeless and discouraged, lack of energy and focus, and physical symptoms like eating too little or too much.

Hypo Manic Episodes are when a patient feels energetic, overly happy/optimistic, high self esteem, and even euphoric. Now this might sound positive, but all these symptoms can reach a dangerous extreme such as,investing all their money on useless items, behaving  recklessly, talking constantly at a rapid pace,and believing in delusions and grandeurs.

Regina Elamari. A New social studies teacher in Unis MIddle School. Her step dad was a patient with Bipolar disorder. “ When their up, their up,” she states. Everyone is having a good time. But when their down, just the littlest things, could set off someone being angry.”

According to the Youtube Channel Osmosis, an average person’s mood is pretty stable. The majority of their lives are pretty optimistic and happy which is on the mania scale. But at a certain point, their happiness will go down to the depression scale. This can be caused by death, losing jobs, or moving away.

Charlotte Taylor  is another patient with Bipolar Disorder. She is a married women with two daughters. One of the her daughters, Veronica Taylor, age 11, really is having a hard time with her mother.”  It’s hard living with someone that is bipolar. One minute she’s happy and everything is going by smoothly, the next she’s outraged and depressed,” she states. Charlotte’s husband,Jimmy Taylor, has a different perspective than his daughter. “ I really only want what’s good for her. She works everyday and tries to do the best she can, but it’s kind of hard when she has this disease.

According to Bipolar-Lives.com, Bipolar disorder is not curable and must be controlled by mood stabilizer medication. Mrs. Elamri’s dad did take medication when he first got diagnosed with Bipolar Disorder, but later on he stopped it because he said that he did not like the way he felt while he was on it.

In conclusion, Bipolar disorder is a disorder that causes mood and energy shifts. It should be known more. It’s a serious disease and requires to take medication. You may never know if someone with the disorder is sitting right next to you, or in my case, lives with you.