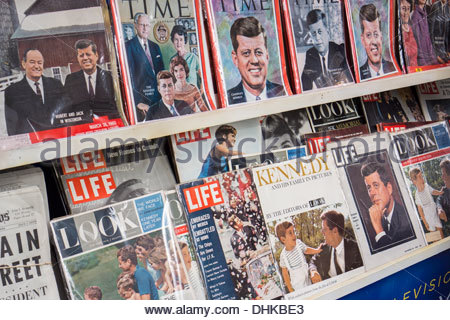 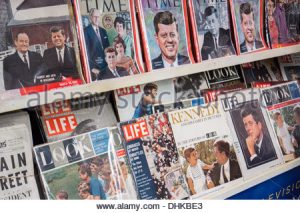 A conspiracy theory is “an explanation of an event or situation that invokes a conspiracy without warrant, generally one involving an illegal or harmful act carried out by government or other powerful actors.” There are many different conspiracy theories that have happened throughout history varying in popularity. Some involve celebrities while others link to politicians.

Conspiracy theories are nothing new. One of the earliest known goes back all the way to 1835 involving Andrew Jackson with one of the newest in 2017 involving Avril Lavigne.

New conspiracy theories involving celebrities have been popping up lately. The most recent being that singer Avril Lavigne ‘died’ and was replaced by a lookalike. She isn’t the first celebrity to have this theory thought about her. People all over social media were talking about the differences between the “real” and “fake” Avril Lavigne.

One of the most popular celebrity conspiracy theories involves Paul McCartney. The theory is that Paul died in a car accident in 1966. The other members of the Beatles were apparently worried about what would happen to their careers so they replaced him with Billy Shears, the winner of a McCartney look alike competition. People claim to hear clues in some of the Beatles songs claiming that Paul is no longer alive. This theory has been around since the ‘60s and many still think that it is true.

Other theories are that celebrities like Tupac, Elvis, and Michael Jackson are still alive. These are all still believed by many around the world.

A lot of conspiracy theories have some sort of alien involved or revolve around the theory that humans are not alone in this universe. Area 51 is one of the most popular. Area 51 is a detachment from a base in Nevada. Since there is so much secrecy around this base many people think this is a place for secret UFO landings. This base has never been classified as a “secret base”, but everything that has and is going on in Area 51 is top secret.

7th grader Mona Farhat says,” I think that people believe in conspiracy theories because we are living in one world where everything is laid out to always be true and never questioned, so when it is, it makes people wonder and they find flaws in one thing and they seem to find them in many others. This just leads people to believe that many of them, but not all, could in fact be true.”

Another well known conspiracy theory is that NASA faked the moon landings. People think that NASA and possibly others deceived the public by destroying or tampering with evidence like photos and rock samples. Those who think that this theory is true think this because they claim that they see camera cross-hairs behind rocks, the flag that was put by Buzz Aldrin moving in a weird way, a lack of stars, and shadows placed in different directions. Evidence shows that this theory is false, but some still think it is true.