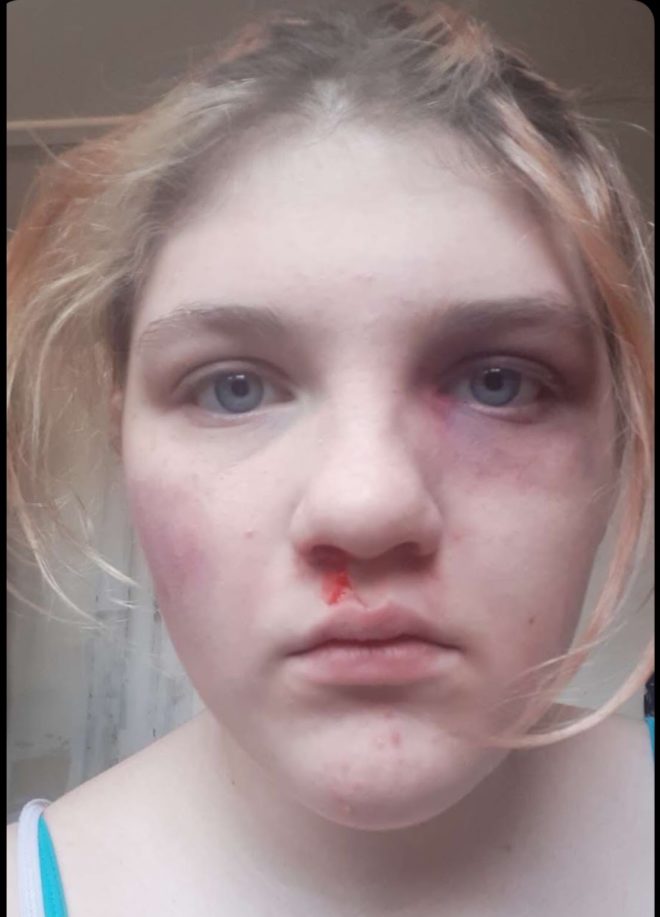 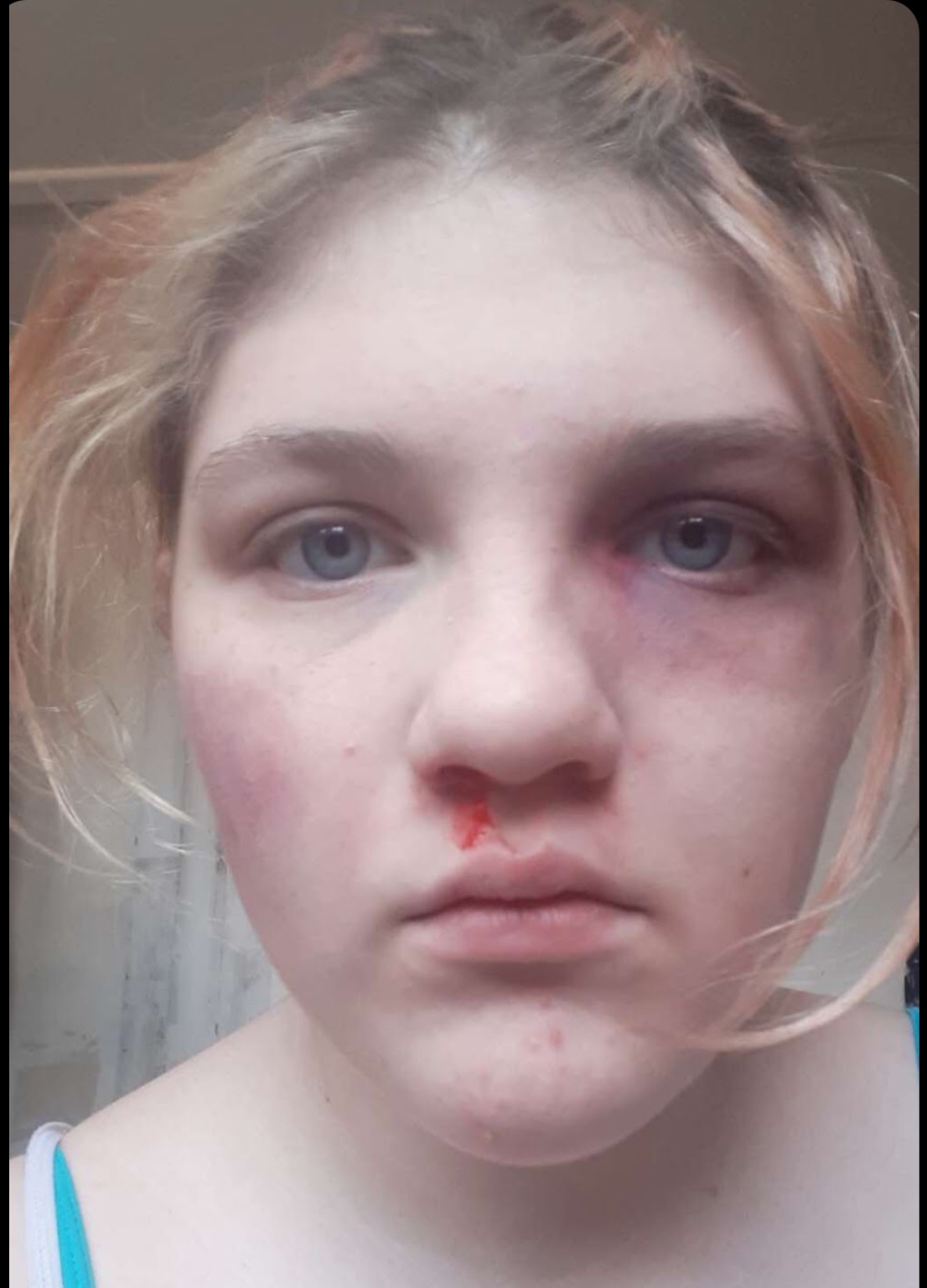 Nearly everyone has someone that they keep close to their heart, whether it be a parent to their children or two friends who have spent years together. Now, unless you are like the people in this story, you’d likely fear the thought of anything happening to that person. These are the sorts of people who abuse their loved ones, yet still call it love.

According to the National Domestic Violence Hotline, 1 in 3 women are victims of domestic abuse by a partner they thought they could trust. 72% of all murder-suicides involve an intimate partner; which includes boyfriends, husbands, fiancees, and exes.

Elizabeth Garner Vance was happily married to Austin Vance. However, in 2014 they got a divorce. Eventually, the two got back together before Elizabeth filed for a second divorce. This divorce, however, did not end as ideally as the first.

On September 8th, 2020, Mr. Vance shot and killed her. He turned himself into the Montgomery County police station and wound up imprisoned under a $500,000 bail.

“What he did was wrong. Not wanting a divorce doesn’t make it justifiable. It’s not a good motive to kill a person. The girl is dead, she’s gone, and for that, he deserves to rot.” says Kynzee Cooper, a middle school student. She herself has experience with toxicity and abusive partners. 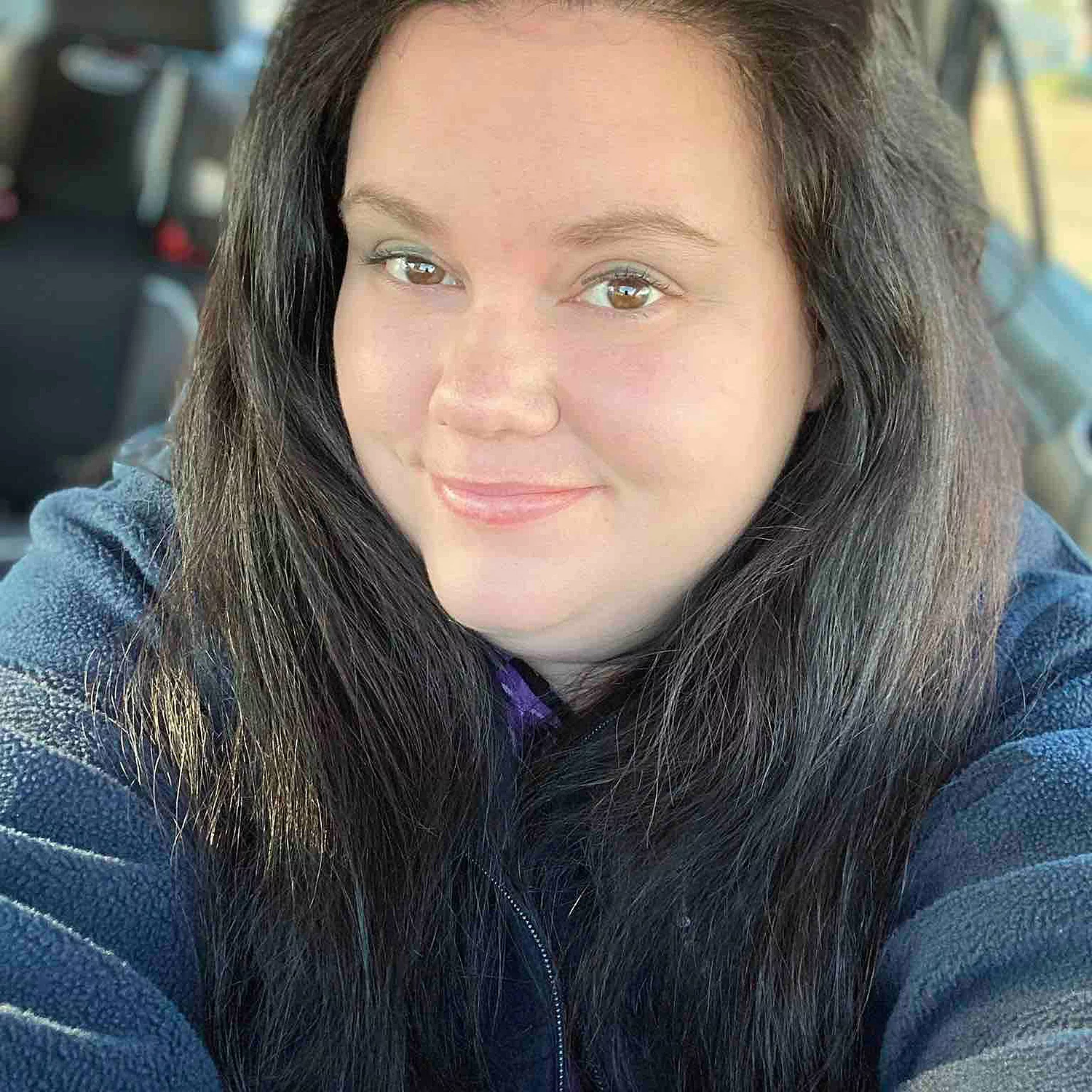 “If I were in her husband’s shoes, I would have communicated with her to see if there was a way to stop it [divorce].” Says Abdullah Alata, an 8th-grade student. He has a much more peaceful perspective on the situation.

Various types of crimes go unnoticed, just like this one. Elizabeth was not the first, and definitely not the last, woman to suffer domestic abuse at the hands of someone she loved.

Unfortunately, violent crimes against women happen in the Metro Detroit area also. Julia Martin, 27, was stabbed to death by her ex-fiancee in 2016 after attempting to end their relationship. Shinique Collins, 30, was also killed by her fiance in 2019. She was survived by their 3 daughters.

Both of their fiancees committed suicide shortly after taking Julia’s and Shinique’s lives. These sorts of crimes are observed globally, yet fail to make a big splash in the headlines despite how common they appear.

It’s even harder for some relatives to witness their family get hurt by someone they too considered family. Elizabeth’s sister Kelsey Roush loved her sister and thought she was an amazing mother to her 6-year-old son. Roush currently takes care of the son and helps him recover from the trauma his father caused. It’s also hard for family members to move on when they can not receive support and help while mourning the loss of their loved one.

Elizabeth Garner Vance, Julia Martin, and Shinique Collins all suffered through a lot, and many other women, too. Statistics show in cases of relationship violence, 18% of men are murdered by a partner or an (ex)partner. That means that the other 82% killed in violent relationships are women.

Just like our interviewees, many can agree that abuse is something that you cannot be redeemed from. We have to look for warning signs and follow our instincts. These types of crimes are happening far too often and are heartbreaking.