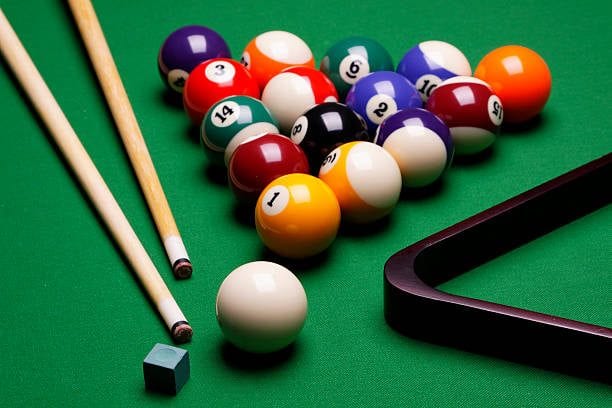 The Game that most of us know as pool or 8 ball, wasn’t always known as pool. It was known as Billiards The game Billiards was played by Kings, Commoners, Presidents, Ladies, Gentlemen, and hustlers. 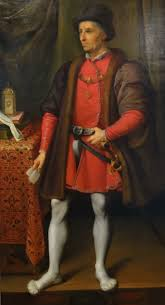 Billiards as an indoor table game was first mentioned in a 1470 inventory for King Louis XI of France. Billiards was made in the 15th Century and in the 2000s people started to call it 8 ball.

Although the cue stick wasn’t developed until around 1800. The game of Billiards reached the American west by 1840. Billiards or Pool tables became more of a common thing in nice salons. 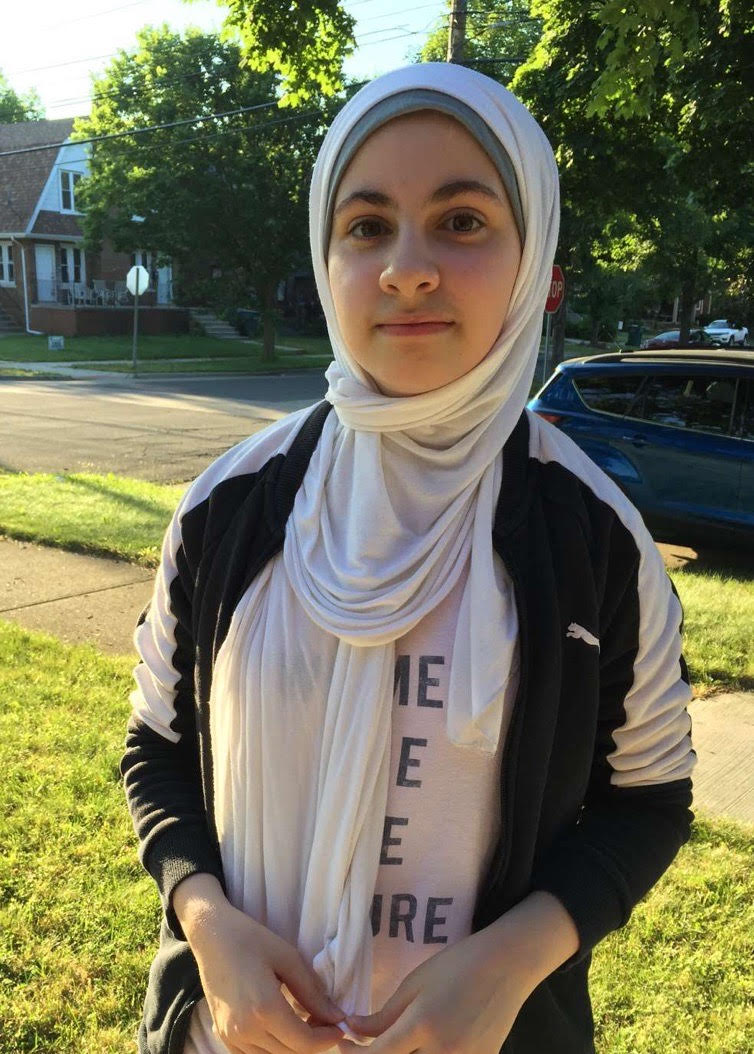 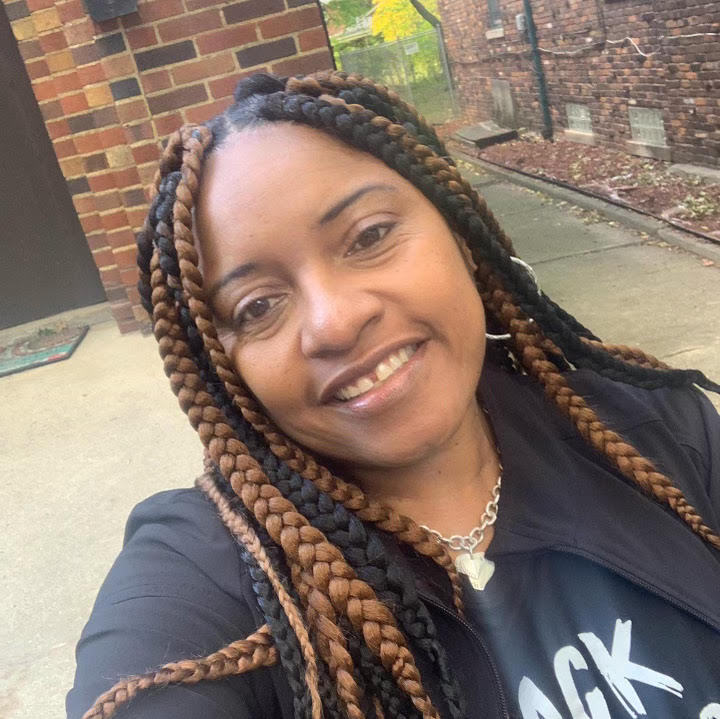 Gina Lewis, a great Billiards player and a mother of 2 agreed, “ Pool is very fun. You can go on with that game for hours and hours.”

Until very recently, Billiards has been a male-dominated sport. People in a room playing Billiards are very unwelcoming when it comes to a woman wanting to play Billiards. Honestly, women have been very good players at Billiards ever since it came out in the 15th century.

According to reddit.com, on a list of 200 names signed up to play professional pool 2 of the people are women.

How do Male and Female dominate things happen? Well, Let me tell you. In our culture Men and Women are raised with preference. Based on the article coming from pooldawg.com.” 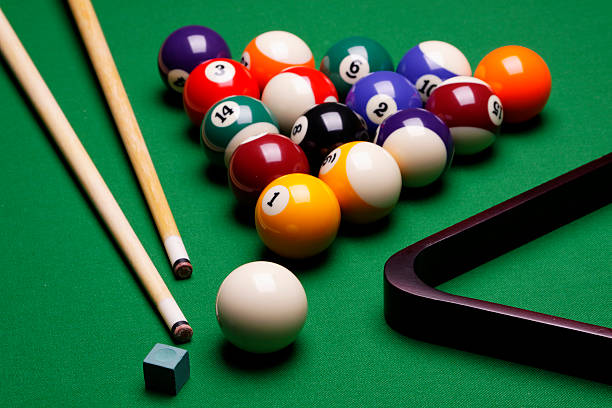 Although we have come along in gender equality, there are still everyday ways we socialize children. On average it seems that many boys are introduced to their first game of pool between the ages of 10 and 15; however, for girls, it may not be until their late teens or early 20’s”

Even from the beginning of life, pink & blue baby rooms, our culture tries to mold us into being more masculine or feminine. Then we buy girls dolls & boys trucks. More often in America, little girls are encouraged to dance & little boys are encouraged to compete in sports that are more physical.

Society has been gendering things for the longest time and today you can see how it has affected us in the world. You can tell that paragraph from pooldawg.com when girls get older and by themselves to explore the world they find out things then when boys found out about and played when they were younger.

“ The problem with gender is that it prescribes how we should be, rather than recognizing how we are.” – Chimamanda Ngozi Adichie