Many feel compelled to engage in political debates and protests to transport attention to controversial issues. Several people become fervent, belligerent and defensive when their political beliefs are challenged because they feel as if their identities are reliant on these stances. They reflect their societal and economic positions; their life experiences. John McCain was a Republican senator in Arizona who triggered many disputations with his vehement and forthright statements. After retiring from the Navy, he won two terms in the House of Representatives (1983-1984.) Is he a just politician and is the commotion warranted?

Despite occupying the same political party as the forty-fifth president, he occasionally opposed Donald Trump. During the summer of 2015, Donald Trump declared that he would become the Republican Party’s presidential nominee and established his campaign with his tendentious statements regarding Mexican immigrants. “They’re bringing drugs, they’re bringing crime, they’re rapists, and some I assume are good people.” He had also claimed that he intended on building a wall on the US southern border. To which, John McCain denounced him and swiftly remarked on how he was “firing up the crazies.” Donald Trump, vexed by John McCain’s response, asserted that the senator was undeserving of his title as a war hero. “He’s a war hero because he was captured. I like people that weren’t captured.” Whilst receiving condemnation due to his provocative remarks from nomination rivals, Trump instead expressed remorse “to the families of those who have sacrificed in conflict.” John McCain served in the Vietnam War which resulted in his capture and torture for five and a half years.  “I can’t really say that I dislike anything about him, other than political beliefs. I greatly respect his military service and his service to Arizona. I’m sure he would have been a fascinating person to have lunch with and talk about how the Senate works,”Shane O’Shockey, a scholarly eighth-grade teacher at McCollough Unis Middle school stated. 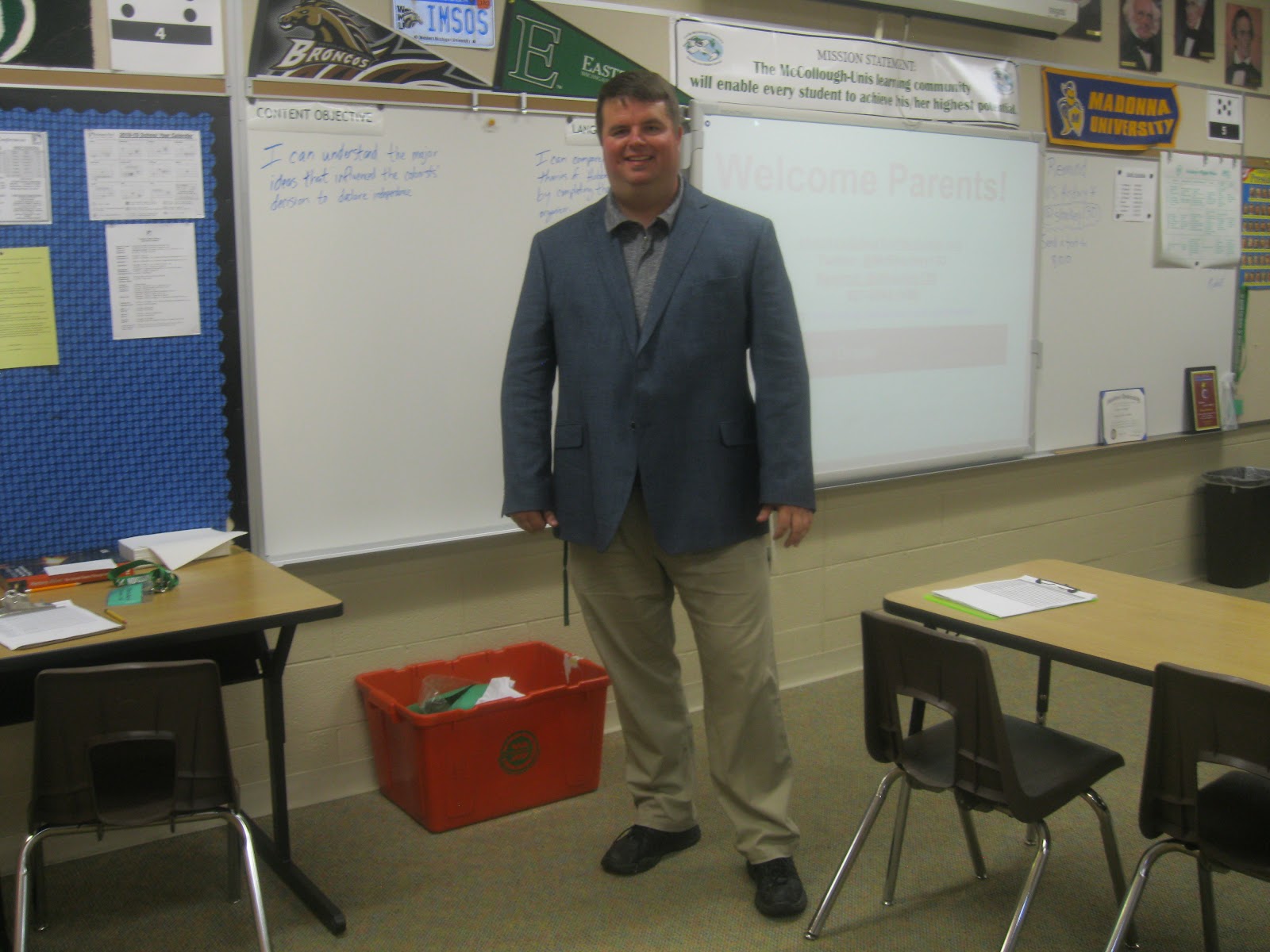 When recordings of the president producing salacious comments regarding women leaked, John McCain chimed in, yearning for the man to undergo ramifications for the statements. “Donald Trump’s behavior make(s) it impossible to continue to offer even conditional support for his candidacy.” As John McCain endured brain cancer, he voted no to abolishing the Affordable Care Act which merely sustained their feud. Donald Trump was requested not to attend McCain’s memorial service which was held at Washington’s National Cathedral.

“McCain realized that 45 was out of the mainstream on most major issues and he consistently voted in the best interests of his home state, not his party,” Shane entailed, ”John McCain might have been known as a Maverick within the Republican party, but that’s probably because he always stood up for what he thought Arizonans wanted. This might not always be what others in his party wanted, but he stood up for his state.” Ms.Barker, a gym teacher who resides in the same school, is one of the few in the building who harbors conservative beliefs. Whilst usually a Republican voter, she detests Donald Trump and wishes that the party would improve their stances on educational issues. She also advocates for John McCain.

McCain competed to become president during 2008. Despite his eventual defeat to Obama, many stated that he handled it graciously. “Although I didn’t personally support him in 2008, I didn’t think he would have been a terrible president.  His running mate, on the other hand, would have been a disaster. She certainly tried to have everyone believe that she was just a common person, but there was nothing common about her.”

He passed away on August 27, 2018, at 81 years of age due to glioblastoma. He had temporarily attempted to treat the brain tumor with radiation and chemotherapy ever since his diagnosis in 2017 however, the man eventually decided to cease treatment. “I can’t say his death affected me personally.  Politically, it was fun to watch him work against the grain on big issues, like the ACA, but I usually didn’t agree with his decisions.”