Unis’ robotics team, the McU-Bots have recently returned from their first competition this winter. Although the team hasn’t won any awards for this competition, they are still preparing for the upcoming competition on May 17, 2019, at Unis Middle School. Every year the company that runs the competitions changes the theme of the tournament. This makes the game more competitive since none of the competitors will know what the objective of the game will be ~ that is, until 5 months before the competition.

I asked Mahmoud Abbas, a 6th-grade member of the robotics team, how the competition went and what he expected “ As a new team, we didn’t have an engineer to guide us in building the robot. We built the robot and got the parts on our own. Coming to the competition,  we didn’t expect much. But actually being at the competition we have realized how far we have come, but how much work we have left to do”. 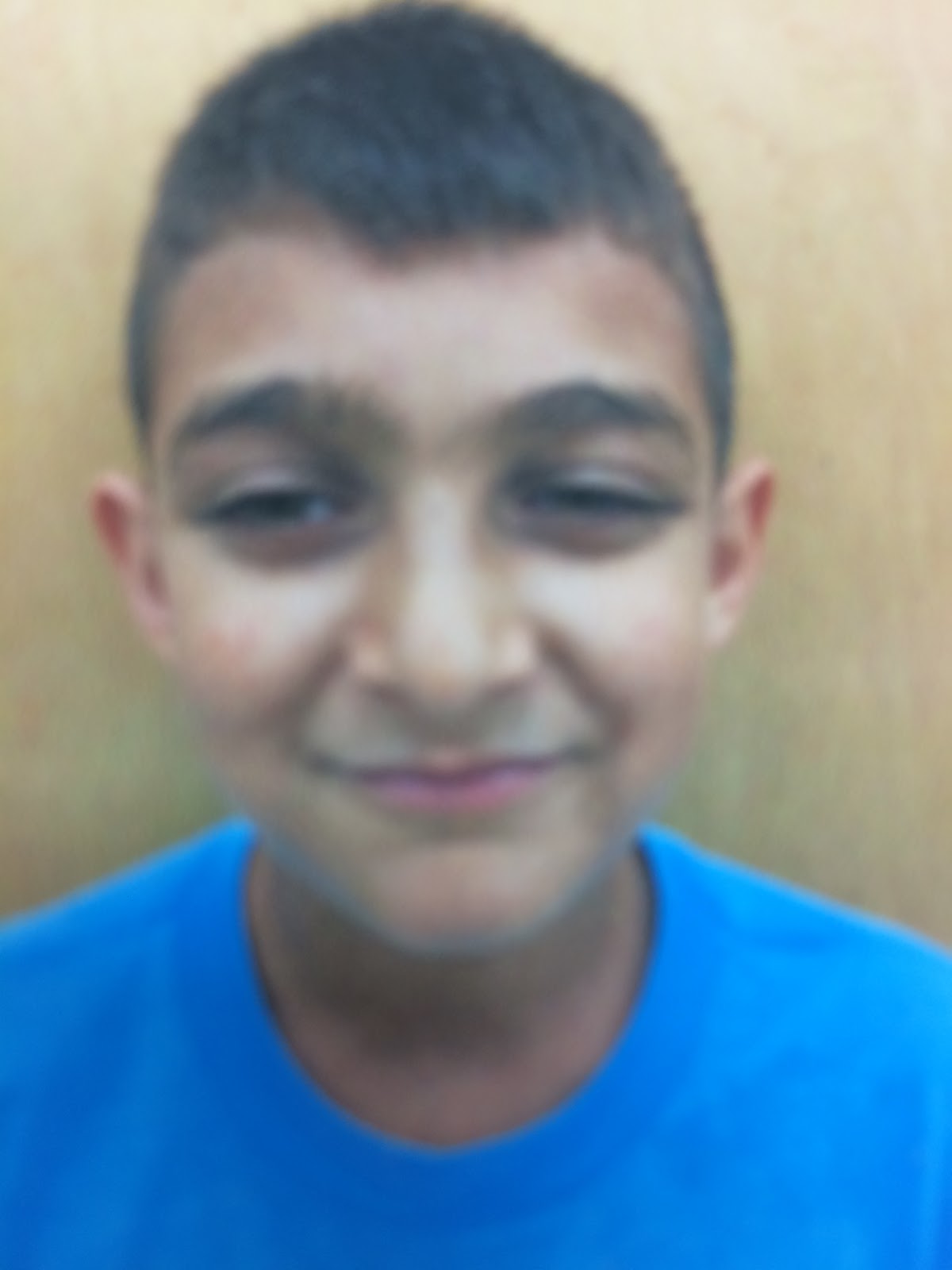 Abbas was also asked about what he expects for the approaching event and commented “ We still have time to prepare for the competition, but we will be the busiest team because the competition will be hosted at our school. We have to prepare for all the volunteers and for all of our visitors. It will take a lot of preparation to get ready for our team and others.”

This year the game was called Rover Ruckus where the theme is outer space. The objective of the game is to get the most points, and you can make points in various different ways. Every team has got to compete in 4 games for the qualifying rounds. When each round begins, there is a 1.5-minute autonomous mode for the teams who had programmed it into their robots. Autonomous mode is when the robot is programmed to scan the stickers posted at the end of the field to earn points. Then there is the driver controlled period when the drivers try to get the blocks into their teams’ cargo holder. Each block adds even more points to their teams’ score. The final part of the round is called the end game, this part of the game is 30 seconds and gives you the most points in the game, where teams try to latch onto the bar or land in the crater.

After the qualifying rounds are over, there are the eliminating rounds. This is when the top 4 teams get to choose alliances with other teams. Each alliance is made up of 3 teams, and each team sends a person to go and represent their team in the alliance. The alliances battle each other with the same game plan as in the qualifying rounds. And one by one, alliances are gotten rid of. Once the final alliance wins, then the 3 teams on that alliance get to go to the state championship, then to country, and then the world championship if they make it.

I questioned  Reema Alata, the vice president of engineering, about what they are planning to do for the robot in the upcoming competition and she mentioned “We are planning on making changes to the robot so it can be more secure. We will continue to work more on the robot so that when the competition comes, we can have a well-working robot the judges will love.”

Alata was then asked about what the team is trying to accomplish and what the team is trying improve at from the last competition” Last competition our robot got stuck in the craters (corners of playing field), so we made the treads even tighter, and we will try to avoid going into the craters.” and she continued “I remember that when we first arrived at the competition, our robot was disassembled and was half built. But in our spare time, before it was our turn to compete, we got our robot together and were ready to do our best.” 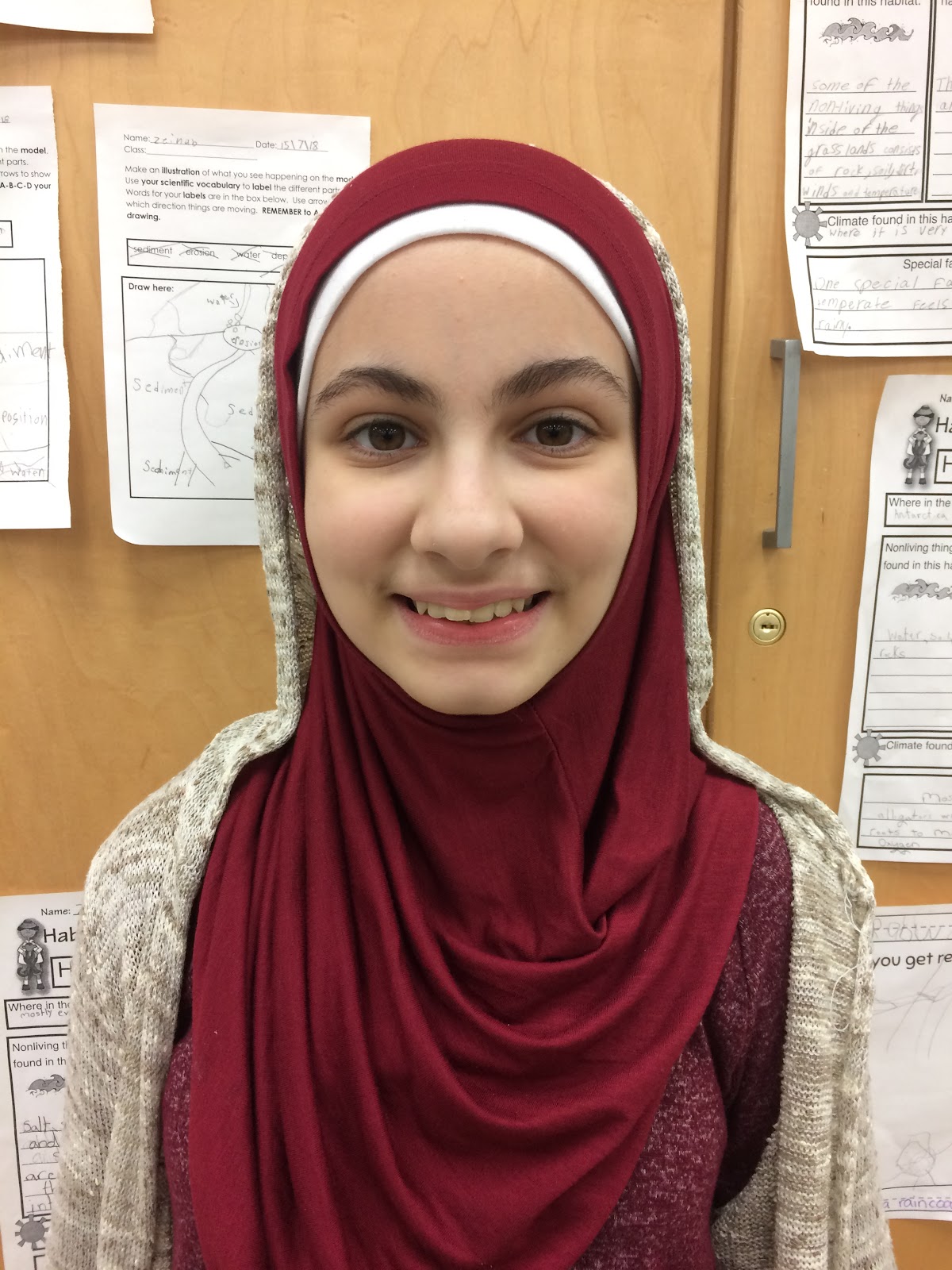 Robotics teams should have projects while still balancing the fact that they have to build the robot. That is why the McU-Bots is separated into 2 teams, the engineering and the operations. This is better because the team won’t always have to focus on one thing. Since upcoming events are soon to arrive, they have to focus on both. The engineering team works on the building and operating the robot. They are the ones who mainly focus on recommending parts and fixing the robot after a hard match. The operation team works on school outreach and making money. They are in charge of updating our engineering notebook (team’s journal) and making projects to let their school know that the McU-Bots are out there and ready to roll.

I had asked Raneem Hammoud, the vise president of operations, about what she does in robotics “My job and teammates job in robotics is to manage everything but the robot. We work on representing the team, making the money, and planning school robotics events. We are really the backbone of the robotics team.”

Hammoud was asked about how the team is trying to raise money, and how they are trying to raise it, and she responded “ We are trying to raise money for our robot and to get parts. Most teams have people to sponsor them, but we have none. So we scrap up our own money to get parts, fix the robot, and get team shirts. We sell treats in the morning and during lunch to help us get these necessities. Sometimes, during school events, we set up donation boxes to get money. As of now, we have enough money for our robot and team essentials.”

The McU Bots are ready to come back at their upcoming competition with a bang. With their genius planning amazing game tactics they will be remembered for sure. Since their school the host of the competition, they will bring pride to Unis Middle School.