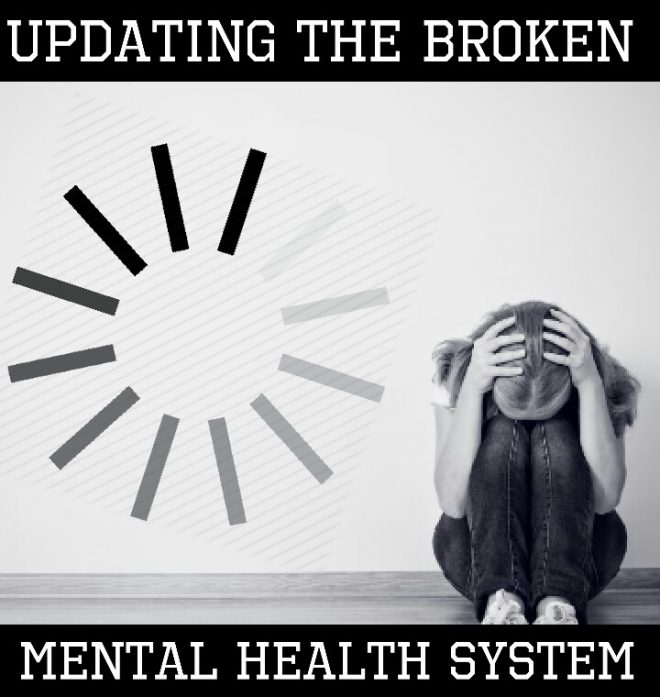 As society continues to progress, we update our countries systems to keep up. As an example, we always change our financial system to keep up with us. But there is one system that hasn’t been updated in awhile and is in a desperate need of a refresh.  This lesser known problem has plaguing many Americans for years. That problem is how we deal with and treat mental health. Spanning from 2009 to today, there have been large numbers of complaints directed towards American mental facilities.

In the 1820’s, asylums were the only option for anyone with a mental health problem. Now, we know about the horrible treatment that patients had to experience. There was no treatment being given but instead it became a housing facility for the ill which quickly became filthy.  There was also lobotomies, and bloodletting which were violent, and often lethal, treatments.  Many were also misdiagnosed due to little to no knowledge of mental health. Thankfully, this is all stayed in America’s past, and asylums were thrown out when President Kennedy took notice to the cruel treatment, and helped update the mental health treatment by getting rid of these asylums.

Nowadays we have community health centers. This is what Kennedy intended to use to replace the asylums. While this is extraordinarily better, we still have room for improvement and some things we absolutely need to fix. Minor complaints were coming in for years, but some larger problems are now being pointed out.

For example, not every community has a community help center, forcing many to stay without treatment or leading them to being placed in nursing homes. Some even started calling nursing homes ‘dumping grounds’ for the ill. Another problem is Greyhound treatment. Some centers, instead of helping patients, put patients on buses to other cities. And if they don’t go through one of these, the mentally ill usually end up in jail. Amal Nasser, an 8th grader, says she has experience with mental illness not being treated. “My aunt lives in filth and has bipolar disorder and depression. This happened because of many things happening to her all at once. She is unemployed and no one is helping her.”

John Oliver, a comedian, brought attention to this subject. His video about the subject was made in 2015, yet nothing was changed. The only things left to help people are some certain police departments that made programs to get them help, rather than leave them in jail. But sadly, most departments don’t have that. With all this in mind, most would think that we would be doing everything in our power to help them. Well the future is uncertain.

“The 1980s marked a period in which sweeping budget cuts led to a decline in services for the mentally ill. President Ronald Reagan helped institute a variety of cuts to social programs that affected a number of groups throughout the country.” – Tiki Toki’s History Of Mental Institutions

As our 45th president stepped into the office, one of his first orders of business was to change the way that the federal funding is divided. He cut funding to many other things like planned parenthood and mental health in a similar fashion to that of President Ronald Reagan. Our mental health system is in desperate need of an update and cutting the budget is not helping. The only option many have right now are nothing, nursing homes for senior citizens, and jail. We need to focus on this issue because even changing it a little bit could help save lives