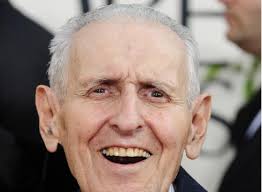 Euthanasia is prohibited in all 50 states under homicide laws. Jack Kevorkian is a Euthanasia doctor who assisted people suffering from acute medical conditions in ending their lives. People call him “Doctor Death” but many consider him as a hero. Jack assisted 130 patients. In 1999, he was arrested and tried for his direct role in a case of voluntary euthanasia . He was convicted of second degree murder and served eight years of a 10-to-25-year prison sentence. He was released on parole on June 1, 2007, on condition he would not offer advice, participate, or be present in the act of any type of suicide involving euthanasia to any other person. As well as neither promote nor talk about the procedure of assisted suicide.

Craig Schonegevel has been struggling 28 years of neurofibromatosis, which is a condition that causes tumors to form in the brain, spinal cord, and nerves. He had so many surgical procedures and decided his quality of life was too poor. He couldn’t find a legal assistance to help him die. On the night of September 1, 2009, he swallowed 12 sleeping pills and wrapped 2 plastic bags over his head tied with elastic bands and was found dead by his parents the next morning. Craig wanted to end his life legally a 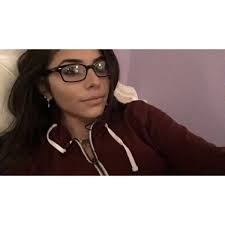 ssisted but the legal system denied him. If a patient can’t take all the medicine and surgery, than they should have the option of physician assisted suicide.

“People should choose if they want to die or not,” Fatme Jouni said. Fatme Jouni is a 11th grader at Fordson High School. “Normally if you’re in the hospital for too long you get annoyed and you feel locked in,” she said. “Many patients in hospitals are in a lot of pain at the point where they can’t even get up and some have to stay in a hospital for years so they should have this option available. Staying in a hospital, in pain most of your life isn’t really a good life at all.” Euthanasia is administered by giving lethal doses of painkillers or other drugs. Also, the uses of starvation, plastic bag to suffocate, carbon monoxide is a “peaceful pill” to euthanize are also in practice.

In conclusion, this is why I think people should have a choice of physician assisted suicide. A person has all kinds of choices in life like what kind of career they want to have or who they will marry, so why can’t one be if they want to end their life or not. Whether you are ill or are very old, you still should have this option. In my opinion having an option of physician assisted suicide is better than living in pain. Some people can’t handle the pain of medication and surgery.