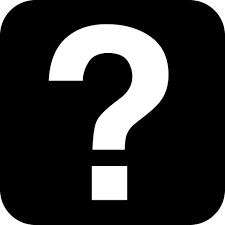 Will there be less jobs in the future because they’re slowly being taken over by machines? Slowly day by day, common jobs are being taken over by machines. Registers, bankers, factory workers are all examples. Technology is advancing everyday and soon it will be able to fill up more advanced jobs. With the decrease of common daily jobs, there will be an increase in STEM jobs, including computer science programmers who will create the codes to the machines that’ll help fill in jobs.

Looking into the future, everybody talks about job loss. Many predict that there will actually be an increase in jobs. For example STEM jobs. STEM is, science, technology, engineering, or math to try to understand how the world works and to solve problems. Their work often involves the use of computers and other tools. Schools now excess in the teaching of STEM which will help alot in the future with technology.

“I believe that technology is slowly taking over our lives, but I believe it’s for the better.” says student Omar Salim, but is it really? How about all the other jobs? Factory workers have been losing their jobs ever since the Assembly line. America has lost more than 7 million factory jobs since manufacturing employment. The vast majority of the lost jobs, 88 percent, were taken by robots and other homegrown factors that reduce factories needs for human labor. 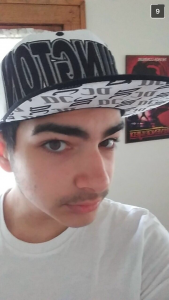 However, while there are fewer jobs, more is getting done, manufacturing employees are better educated, better paid and producing more valuable products. Over the last 20 years, inflation-adjusted U.S. manufacturing output has increased by almost 40 percent. In fact, there are currently two million jobs going unfulfilled in the manufacturing sector, largely due to an aging workforce. “ I think this is an important part of our future because nowadays people are always using technology so this may be helpful” says 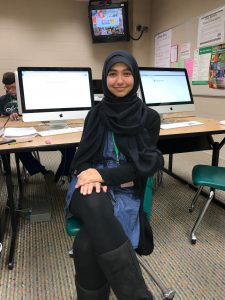 In Conclusion, Robots aren’t stealing our jobs, they’re improving them. Robots are safer. They are more reliable. Everybody has different views on machines taking over. There really isn’t a problem with machines or technology taking over in fact it will probably help us a lot.