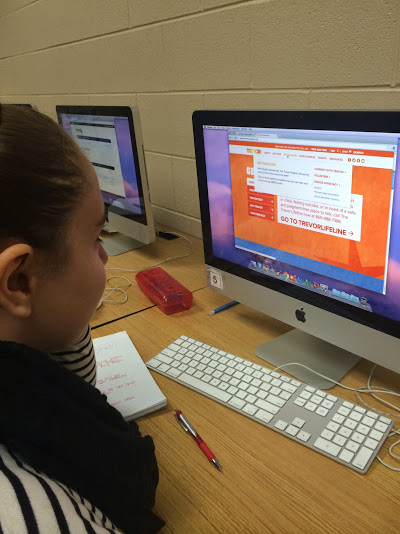 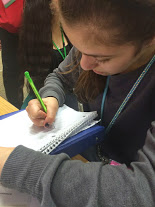 The Trevor Project is an American non-profit organization. It helps young children and adults in crisis. Since 1998, thousands of people have reached out to The Trevor Project’s multiple in-person and online life-saving resources. It is the first national crisis intervention and suicide prevention lifeline for suicidal, unfairly treated, and violated youth.

Many people actually use these types of resources. But when Donna Majed, 8th grader at Unis Middle School, was asked if she would use it, she responded hesitantly with, “No, because I wouldn’t want strangers to know and have access to my problems.” The question is, are these websites and resources really helping?

When asked how you think people with problems including being made fun of and being suicidal feel, Maya Aoude, 8th grade student at Unis Middle School responded by, ” I think that they feel worthless and are unable to have confidence and cannot overcome what they’re going through. They think that the best way to deal with the picking is to kill themselves.”

In the U.S., 800,000 people attempted to commit suicide as of the year 2005. Michigan alone had 1,108 suicide attempts. In 2013, hotlines including The Trevor Project received 31,945 calls. This not only shows how many people benefitted from these hotlines, but how these hotlines saved so many lives.

Some will try to get help before doing the unthinkable. That is why resources like The Trevor Project are available. Do you or do you know anybody that have had trouble with themselves? Ayah Boussi, student at Unis Middle School had to think one long minute before answering with, “I won’t lie and say I don’t know anybody who hasn’t had doubts about themselves. But I don’t think they would ever get to the point and try to commit suicide.”

So, before you pick on the kid who always sits by himself, or the girl who doesn’t say a word, think about what they’re really going through. Even if you were only joking, that one joke can make someone question their existence. Some will do the unthinkable just to get the attention from someone who isn’t worth the air we breathe.