A huge congratulations to the The World Beat Performance Ensemble, under the leadership of Ms. Harden, who opened the 10th Annual Ethnic Dinner at Miller Elementary School on January 31, 2013.  They looked and sounded great! 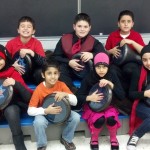 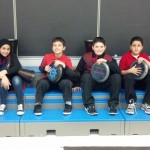 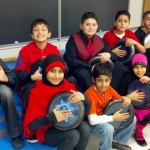 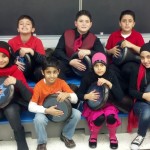 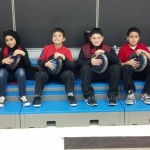