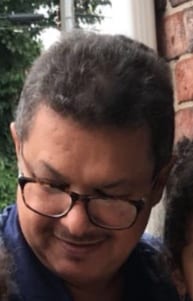 Jamal Khashoggi was born in Medina, Saudi Arabia, and a resident in the United States of America where he worked as a journalist. A fiance, ex-husband, and a father of four children. Unfortunately, his life and career ended in the Saudi Arabian Consulate in Istanbul, Turkey on October 2nd, 2018. Was he murdered in cold blood or was it a tragic accident?

Many people were shocked by this news. Especially since he went missing. For 19 days his body couldn’t be found.

Sadly the body showed evidence of torture, and it had been cut into pieces. Hasen Alghazaly a student from Unis Middle School’s first impression of this news was – “What did the U.S think of another country killing a resident of the U.S?”

Mary Balog, a pharmacist in Dearborn commented, “How on earth could this happen how could they hide it for so long and do something like this to this man?”

Mohamed Nasser, a production manager of a meat company’s first impression was “I was shocked that Jamal Khashoggi died.”

Mohamed Nasser believes that Jamal Khashoggi has already been criticizing the Saudi government and that’s what got him killed.

Turkey provided footage and clues on the death of Jamal Khashoggi. Mary Balog believes “Turkey  was scared and didn’t know what to do.” 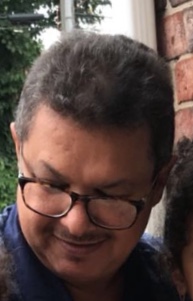 However, Mohamed Nasser believes that how could have Turkey even known. The Saudi consulate was in Turkey.

Hasen Alghazaly thinks “The Guards in the consulate should have stopped it.”