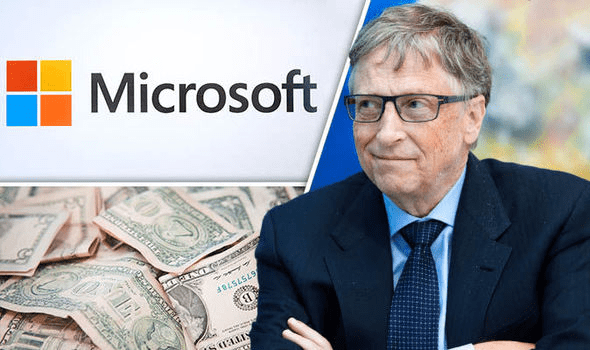 There are 36 million millionaires and about 2,208 billionaires in the world. Is this inequality of wealth among people fair? Considering that there are 19 million citizens who live in deep poverty, money is something they need to have a healthy lifestyle. This money can come from the rich using tons of money on themselves. Not only can this generous amount of money help the poor but also global issues that we have been struggling with throughout the years.

When we think of the wealthy we think of Jeff Bezos and Bill Gates or George Lucas and Steven Spielberg. In other words,  job makers.

According to Bill Gates, in his 10th annual letter with his wife describing their foundation’s charity work, he states, “…responsibility of anyone with a lot of money. Once you’ve taken care of yourself and your children, the best use of extra wealth is to give it back to society.

Melinda Gates says it’s not fair that her husband and she have so much wealth when billions of others have so little.

They hope to inspire others to commit to donating their money as they donate billions each year.

The sad thing is most of the people who are rich (singers, actors, etc.) spend large amounts of their profit on decorative objects (cars, houses, etc.) other than showing love and support for the needy. There are also some people who are not fully poor and work as much as three jobs, yet they don’t get as much money as others who work one that doesn’t require a lot.

According to Erlinda Delacruz, who has worked three part-time jobs for almost two decades, she states, “I live  paycheck to paycheck and I barely have time for myself.” She also states how there’s no such thing as a Friday because there’s always something issuing work. Delacruz is one of 2.1 million Americans working multiple part-time jobs.

A person with a lot of money, for example, is Kanye West with a net worth over $250 million. Kanye West has a total of 10 cars. Compared to the millions who don’t have any houses or cars, West can donate some money. After all, bigger is not better and something is better than nothing.

It is often said that money is not the most important thing in the world but it can do a lot of things to change society. According to Jeffrey Sachs, an American economist, he claimed that the cost to end poverty is $175 billion per year for 20 years. With the help of people who are very fortunate, money can be donated each year to make this happen.