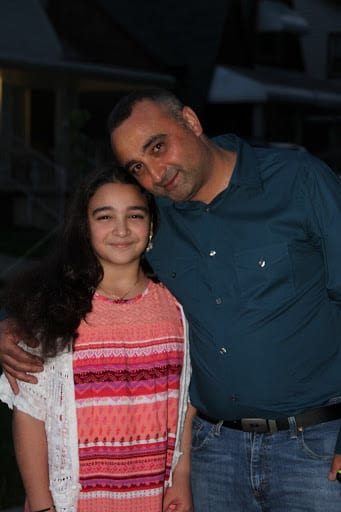 Before I can discuss terrorist attacks in this story, I first would like to explain to you what exactly terrorist attacks are. A Terrorist attack is a surprise attack against a group of civilians that usually has a goal of obtaining political or religious power. The United states has faced numerous amounts of terrorist attacks over the years. People are most informed over the most recent or most popular attacks, when there have over 100 other terrorist attacks that have happened just in america.

The first ever known terrorist attack to be recorded in the United states occurred in New York City on September 16, 1920. Investigators concluded that 35 people had been killed by a TNT bomb that had been planted in an unattended horse wagon that exploded on Wall streets. Rumors had went around that the Bolshevist or anarchist terrorists might have been responsible for the attack but the crime was never solved. Fifty-five years later another terrorist attack occurred that was also in New York City. The attack didn’t kill as many as the previous attack but did injure over 55 people. The bomb was set off in the Fraunces Tavern . In this terrorist attack the Puerto Rican national group claimed responsibility for this . The police had also tied the group to 13 other bombings.

As the years go by, the net terrorist attack is only 4 years away. An islamic leader in dearborn Mohamad Elzaghir states, “ Terrorist attacks may begin to increase because of conflicts between groups and we need to learn to respect other people’s opinions.” The wise words of Mohamad are listened to by over 100 people who listen to his speeches. Moving on, November 4 in Tehran, Iran, Iranian students seized the american embassy and took with them 66 hostages. Only 14 of them were released after a 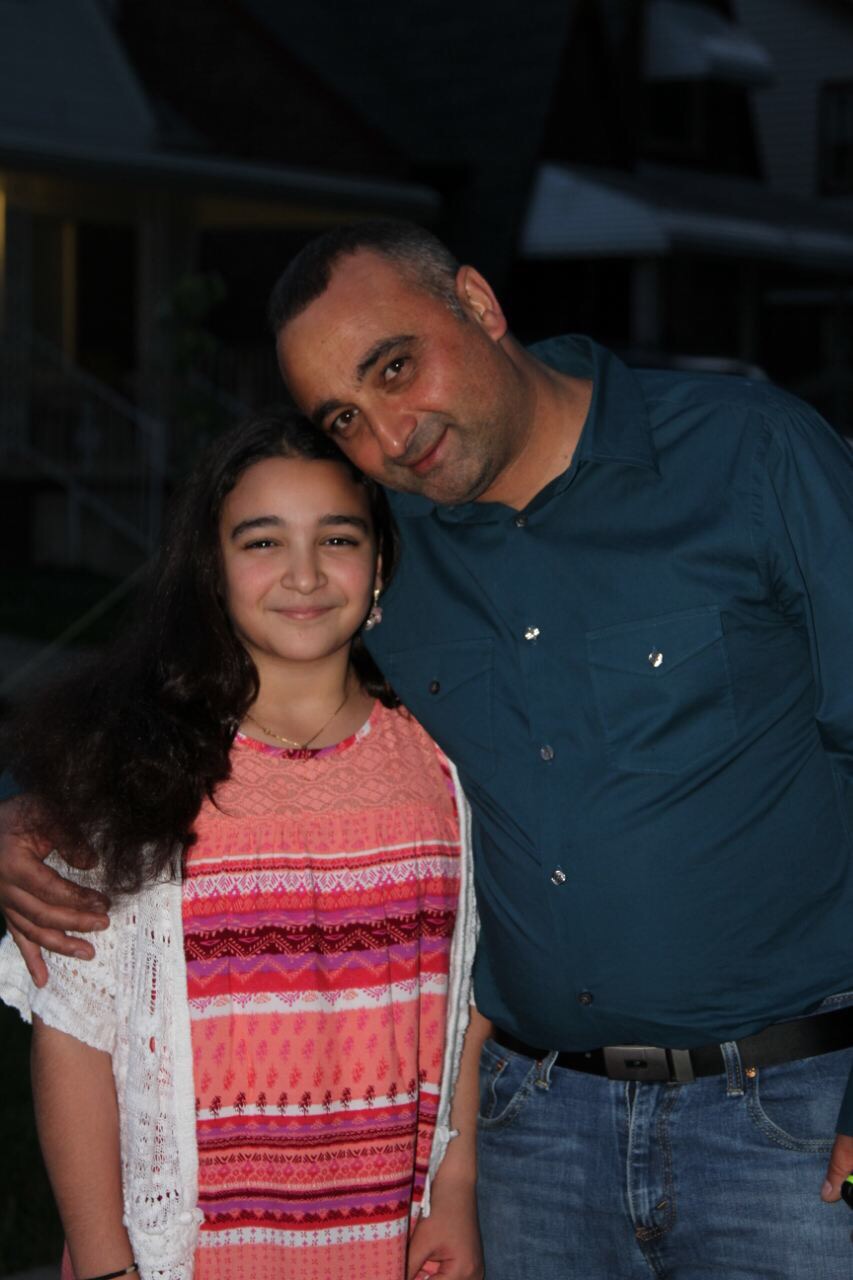 short period of time. The rest of the hostages were held captive for 444 days. The students were caught and charged for their crimes. As people should have predicted the next terrorist attack was only 3 years away and it wasn’t an easy one. Thirty US hostages and western hostages were kidnapped in Lebanon by Hezbollah. Some of the hostages were executed by their captors and others were eventually released. A man named Terry Anderson was held for 2, 454 days. Mohamad Elzaghir was in Lebanon during the attack and he commented, “ For a month, my parents would always have the new on every morning and all the reporters would be talking about was the hostages that were still not found.”

There isn’t only a continuous amount of terrorist attacks in New York, but Lebanon had its fair share of terrorist of attacks. This attack started on April 18, 1983 in Beirut, Lebanon. When the United States Embassy was destroyed in a suicide-bomb attack. The attack killed 63 people and injured many people. The islamic Jihad later claimed responsibility for the bombing. Ali Saad a witness to the attack added, “ I could hear the bombings because they were so close to my parents house. My family and my siblings all tried to find somewhere to hide from the chaos.  As we walked away houses that were blocks away from ours started going off.” Ali felt “lucky to be alive” and never forgot that day. Many people here in dearborn have come from bad conditions in their country or like we are talking about in this paper terrorist attacks.

Moving on from Lebanon, terrorist attacks have also been reported in Spain. One of these attacks was on April 12, 1985. The attack started when a restaurant that was visited by american soldiers was bombed and killed 18 citizens and injured 82. This attack was never solved and nobody knows who did it and for what reason. Mohamad Elzaghir says,  “ Some people may not every come forward and admit to their actions because they may be afraid of the consequences and the public hate.”Some terrorist

attacks may never be solved because they are well planned out and there is no sort of evidence that links the culprit to the crime. Skipping over a couple of years, In Lockerbie, Scotland, an airplane flight crashed into scottish village due to a terrorist bomb killing all 259 people on board and 11 people in the village. It then took Libya 15 years to come forward and take responsibility for the attack. Libya offered 2.7 billion compensation to the victims families.

Everyone had heard about this terrorist attack as it was one of the biggest of all time. On September 11, 2001 in New York City, hijackers crashed 2 commercial jets into the twin towers. Additionally, 2 more jets were crashed into the pentagon. If you were to combine the total number of people who were dead and missing, you would end up with a devastating total of 2,992. 2,749 of those people died in New York City and the remaining of them at the pentagon. Many kids and adults lost their lives. Ali Saad explained, “ I heard about 9/11 and I couldn’t possibly compare the amount of death that happened to the amount of death that happened in Lebanon.”

Even after some terrorist attacks, some countries may have a hard time getting back to the way they used to be. Student at Unis Middle School Mirna Assi says, “ Kids and adults homes can be damaged and the country may be poor and doesn’t have the money to do any repairs. Sometimes the

government may not even help and just leave the families on their own.” Wherever you are at home or outside anything can happen. Just take for instance on March 16, 2019, when people were at the mosque and an attack happened where it killed 49 people. Mirna also implies, “ I don’t know how the families can even deal with this sort of us losing a child or a family member to an attack of terrorism.

In Conclusion, the amount of  terrorist attacks around the world are becoming more intense day after day. All around the world, not just the United states these attacks are happening anywhere at anytime. For the people that cause attacks and don’t come forward and admit to their actions, they cause a lot of problems. Take for example the Puerto Rican national group committed 14 acts of terrorism before they admitted to their actions. It also took Libya 15 years to take responsibility for all the lives that were lost in Scotland.