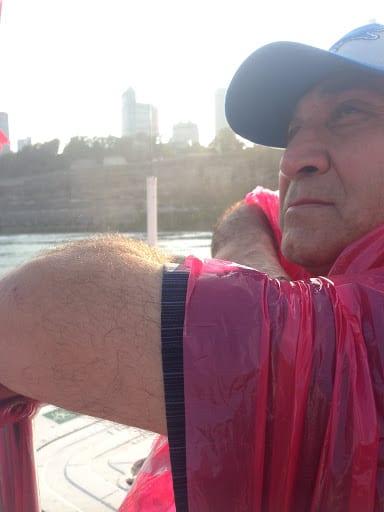 He walks through the shop’s aisles normally, because a veteran does not boast.

Living his life normally with four children, because no one knows what he has gone through.

The remnants of the eleven-year war that he had survived consist of a paralyzed pinkie-finger and a damaged knee cap.

A normal day as he walks to his office, now living his life as an engineer. In his mind, each day as his only lingering thoughts is about his children and his wife. “ I still remember when I was called. I was worried about my mother since she had cancer.”

The day he had dreaded had come. When the dreary mornings in Iraq had risen.

“I knew eventually that I would have to fight, I was just hit at the moment.”  Reporting for his country under the rule of Saddam Hussein.

He settled into the humid tank seat. As the months went by, there were no shootings for as long as he could remember, the past year, or so he thought. He had seen the first die, in front of him.

In an overwhelming state of mind, depression had taken the form of a human, possessing his body.

“The worst thing I had seen on duty ever, was when I saw a boy I knew in high school, fall apart in front of me” Mustafa recalls. He had seen many deaths, many dropped in front of him. He had attacked, for now, his only instinct was to eliminate.

Now, he had been wounded. The tank was now on top of him. As he drags himself out, the medics carried him through.

His vision fading, Mukarram had seen his life flash before his eyes.

They did flash before his eyes, now opening to the four walls of his office. That was right behind him now. Now as he picks up his papers, he thinks to himself.