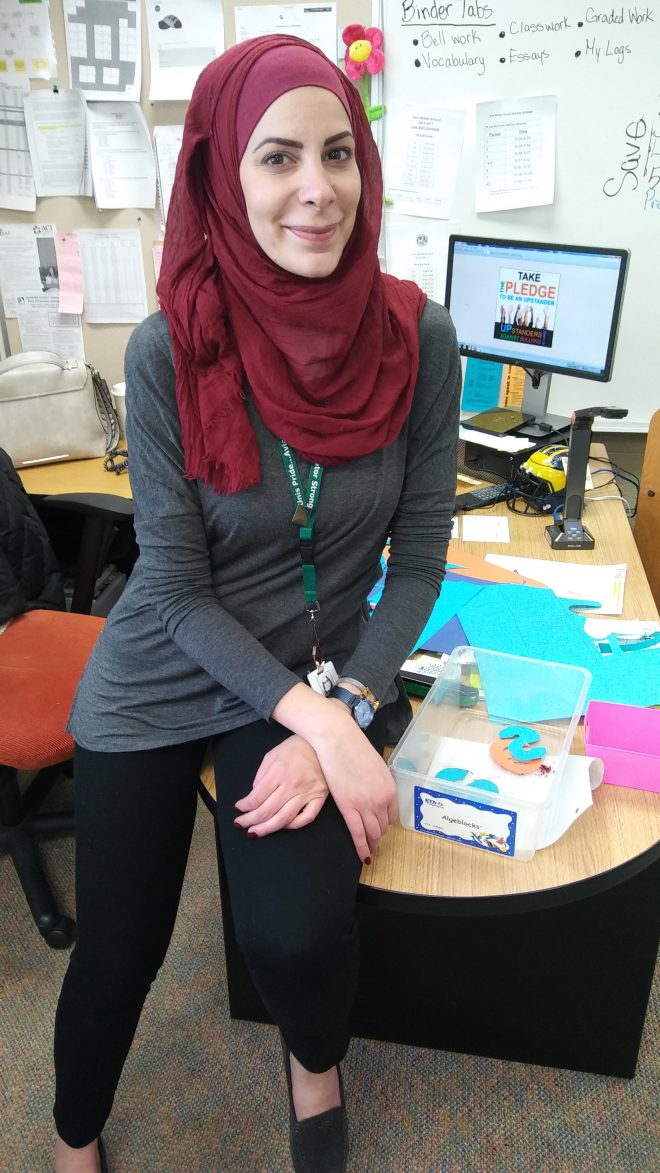 Did you know, that you are always being monitored at every point of the day? Whether it’s a camera or a drone, you are always being advised by other people. The U.S is the leading country in terms of surveillance. You can be at school or on campus and still be monitored by something or someone. Did you ever stop to think that this is violating our privacy as humans. Although surveillance cameras can be used to protect people, they can also be accessed by other people. Cameras can be used to help people by identifying people who cause chaos in public areas.

Layal Issa, a Unis Middle School teacher, has a position of “no, the surveillance the public knows of, is not abuse of surveillance because surveillance serves many purposes by providing video proof on crimes that couldn’t be solved without service. But then, the question is, does surveillance violate privacy arose?” Mrs.Issa believes that,“only people who have something to hide would believe that surveillance is a violation of privacy.Most people tend to fall in the line of surveillance does serve a purpose, and that porous is security and for the the safety of the public.” Mrs. Issa also believes that, “the use of drones is not excessive because drones don’t fly above our heads monitoring us 24/7.” Mrs. Issa believes that,“my only concern is the placements of the cameras, such as if they were placed in changing rooms in clothing stores and some stranger monitoring men and women changing.” 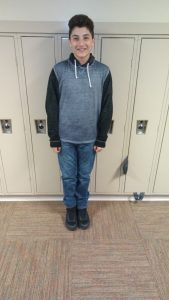 Adam baydoun, a Unis Middle School student has the position of no. Adam believes,“no, cameras do not violate privacy because the people in the store need to know what the customers are doing for the safety of the public. It’s not only to monitor suspicious people, cameras also help catch thieves and help solve crimes that could have been solved without cameras.” But Adam still has an opinion on drones, “drones are not cliched because instead of spending millions of dollars on security cameras, the U.S can use 1 or 2 drones to have an eye in the sky. When I was at the auto show, they had a lot of cameras so that if someone were to scratch a car, someone behind the monitor of the camera could catch the person who scratch the car.”

Mohamad mourtada was interviewed for the compromise of this article. Mohamad believes that surveillance cameras are not overused and not a violation of privacy. Mohamad believes that “No, surveillance isn’t overused because the U.S has to be protective for the sake of the public, surveillance is only used in positions  that are necessary.” “ Of course surveillance serves a purpose because the amount of  theives that could get away with crimes if we didn’t have security cameras would be a terrible thing.” Mohamad also believes that “ drones are to excessive. I haven’t seen any drones myself but if I were to see one I would be a bit concerned.”

In conclusion, based on the people interviewed in this article, cameras are not a violation of privacy. Also, cameras serve a purpose because most crimes committed by thieves couldn’t have been solved without live camera footage. Many people complain that the government shouldn’t be spying on other people. But some people disagree with that claim and believe it is a good thing for the safety of the people of the U.S.