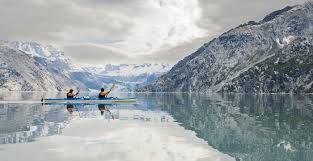 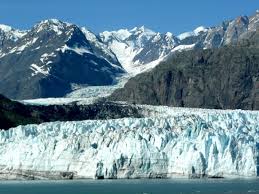 Overtime lots of things have changed in parks, Almost everything. The Glacier Bay National Park has changed in hiking, Camping, Ranger-led activities, Guided tours, Bicycling, fishing, boating, and ect. They have added lots of things to do over time. And the wildlife has increased over time. Over time landscape has became more forested.

The National Park service is their 100th anniversary this year, in 2016. Dana Dick, from the Glacier Bay National Park stated, ” All National Parks and park units administered by the Department of the Interior will be celebrating the 100th anniversary of the National Parks this year. Each park across the United States will be holding special centennial events. I’ve attached a calendar of some of the events that the Alaskan region will be having. One of the most important centennial celebrations that Glacier Bay National Park specifically will be holding will be the opening of the Huna Tribal House. The Tribal House will be a place of learning and reconnecting with ancestral knowledge for the Huna Tlingit as well as for park visitors.

Dana Dick also added, ” The major thing that has changed here in Glacier Bay would be the glaciers! Glacier Bay is a place of constant change. Glacier Bay was made by ice. The bay was carved by a giant glacier that flowed from the mountains down to the sea. The glaciers continue to shape Glacier Bay today.”