I am a huge fan of science fiction books, and one of my favorite authors is John Scalzi. When I saw he was doing a book signing in Ann Arbor at Literati Bookstore, I knew I had to go! The book he was promoting was Head On, a book about a violent sport played by robots called “threeps.” Threeps are controlled by people that have been stricken with a disease called Hayden’s syndrome which paralyzes their body, but leaves their minds intact. The threeps allow individuals that are “locked in” to interact with others. The book is the second in a series (The first is called Lock In), but the books do not need to be read in order. Mr. Scalzi describes this book’s setting as in the “near future,” so the world seems very believable.

Check it out!   Mrs. Alward 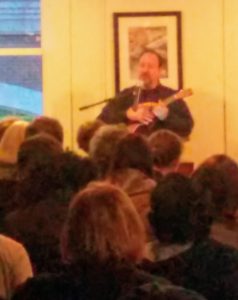 A bit fuzzy, but proof that I was there! 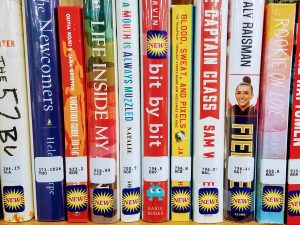 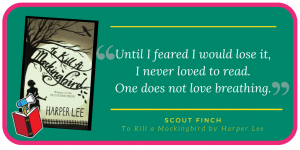