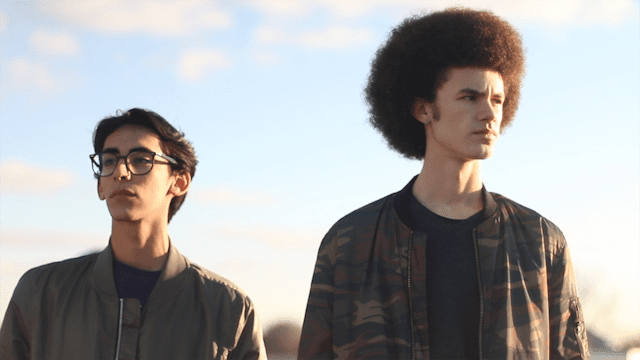 Dearborn High School has been nominated for Best Long Form – Fiction by The National Academy of Television Arts and Sciences. This nomination is for the best student film in the country. The National Student Production Awards, colloquially known as the Student Emmys, are the most prestigious award in television production for high schoolers. Read more at theemmys.tv.

Have a Nice Day will premiere at the WDHS screening in May. See the trailer above.