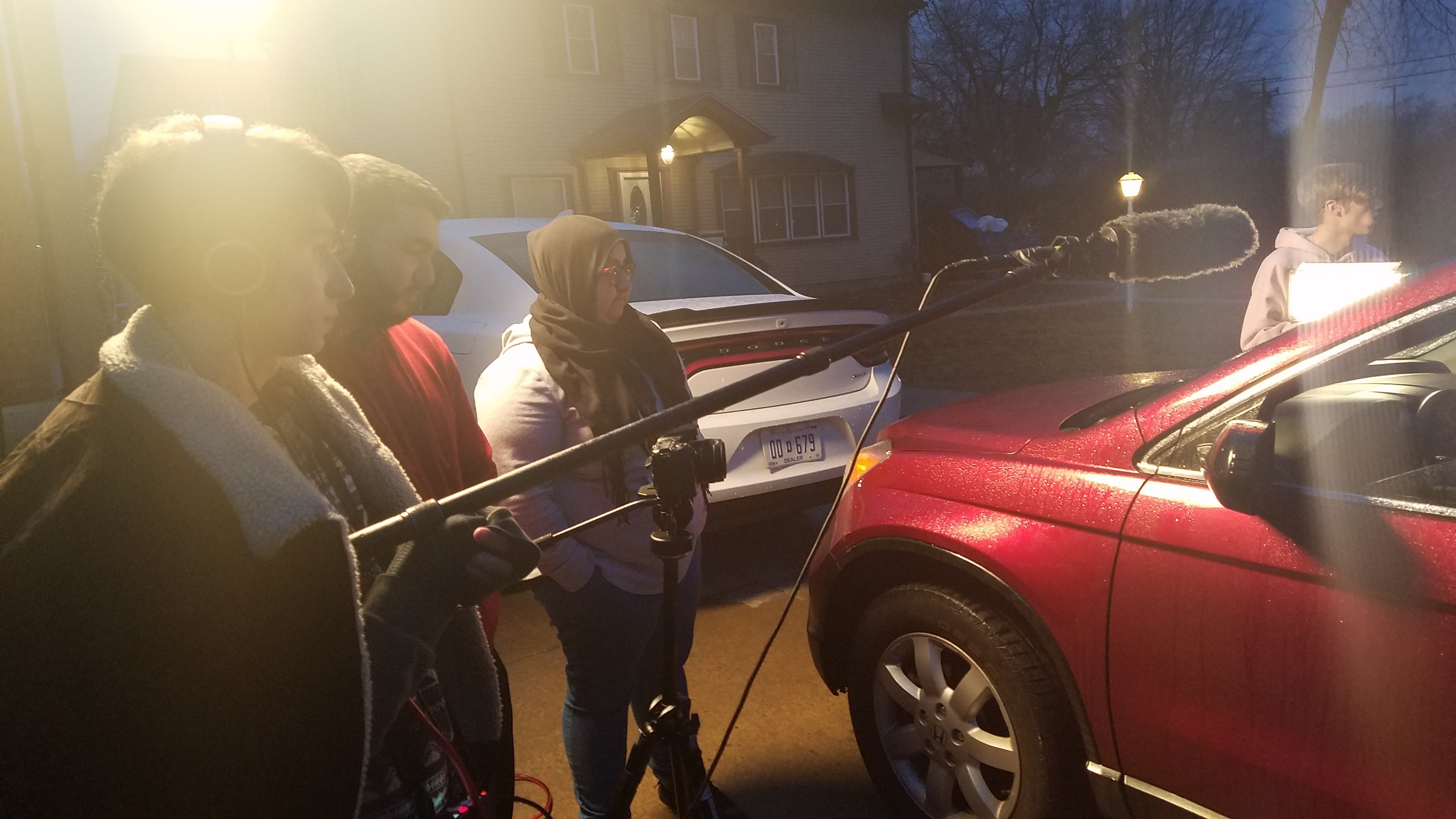 It’s official! The films for this year have been chosen. The Advanced classes will spend the entire year producing these large projects with students writing, producing, shooting, and editing the entire productions. We’ll be choosing the directors over the next week.