In four years of high school required reading, I encountered only three African-American characters. All were men, and though one had a relatively happy ending ― yay, freedom from slavery! ― the other two, well… One was (spoiler alert) killed while attempting to escape from prison after being wrongfully convicted of a heinous crime. The other, who was slowly coaxed out of his shell and convinced it was okay to dream, was firmly shoved back into his place by a white woman with an ego problem.

All three characters were written by white authors. And none of them got to be heroes. 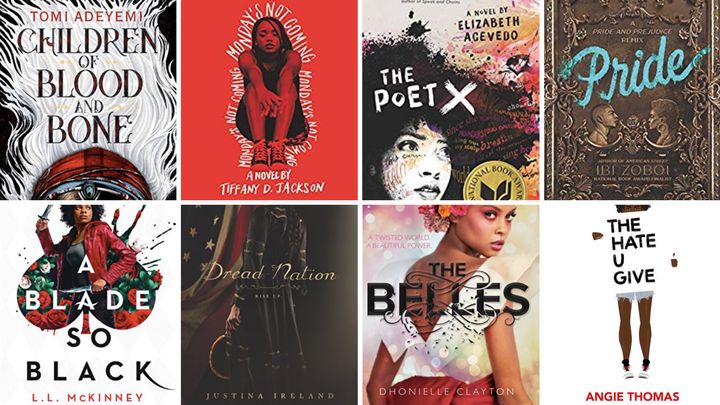