If the children are the future, the future might be very ill-informed.

That’s one implication of a new study from Stanford researchers that evaluated students’ ability to assess information sources and described the results as “dismaying,” “bleak” and “[a] threat to democracy.” 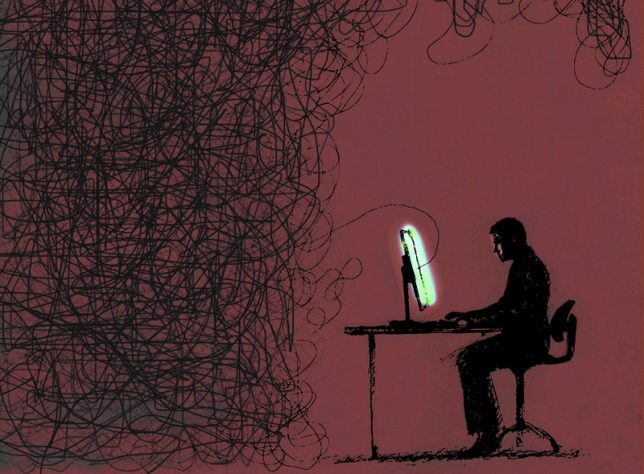 As content creators and social media platforms grapple with the fake news crisis, the study highlights the other side of the equation: What it looks like when readers are duped.

The researchers at Stanford’s Graduate School of Education have spent more than a year evaluating how well students across the country can evaluate online sources of information.

Middle school, high school and college students in 12 states were asked to evaluate the information presented in tweets, comments and articles. More than 7,800 student responses were collected.

In exercise after exercise, the researchers were “shocked” — their word, not ours — by how many students failed to effectively evaluate the credibility of that information.

The students displayed a “stunning and dismaying consistency” in their responses, the researchers wrote, getting duped again and again. They weren’t looking for high-level analysis of data but just a “reasonable bar” of, for instance, telling fake accounts from real ones, activist groups from neutral sources and ads from articles.

More than 80 percent of middle schoolers believed that ‘sponsored content’ was a real news story.

“Many assume that because young people are fluent in social media they are equally savvy about what they find there,” the researchers wrote. “Our work shows the opposite.”

A professional appearance and polished “About” section could easily persuade students that a site was neutral and authoritative, the study found, and young people tended to credulously accept information as presented even without supporting evidence or citations.

The research was divided by age group and used 15 different assessments. Here’s a sample of some of the results …