Reporters and editors on the National Desk of The New York Times were asked to suggest books that a visitor ought to read to truly understand the American cities and regions where they live, work and travel.

There were no restrictions — novels, memoirs, histories and children’s books were fair game. Here are some selections.

Recommend a book that captures something special about where you live in the comments, or on Twitter with the hashtag #natbooks. 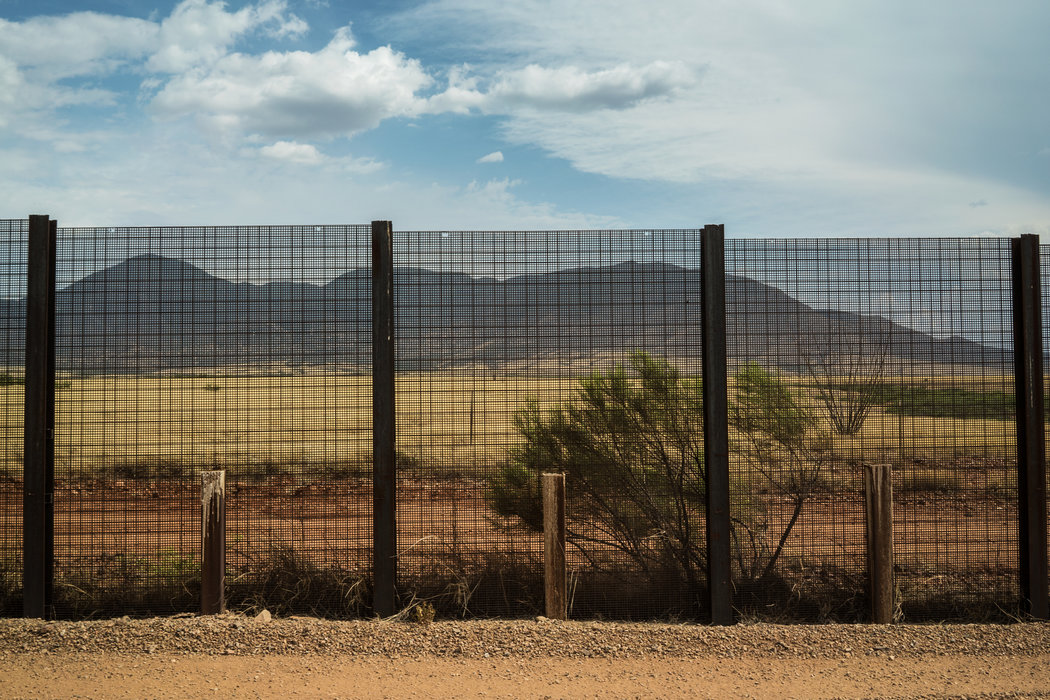 I moved to the West in 2012, the year the Supreme Court struck down much of Arizona’s controversial immigration law but left one of its core elements: police officers’ ability to check the immigration status of any person they detain. That point encapsulates the us-versus-them battles I’ve witnessed in Arizona, one of two border states I cover.

The other is New Mexico, where immigration more often plays out as a distinction over heritage. Descendants of Spanish conquistadors, who explored an area that had been claimed by Mexico and effectively ruled by Native Americans, like to say, “It wasn’t my family that crossed the border, but the border that crossed my family.”

To me, understanding these long-ago disputes is crucial to understanding the battles of today, and no book gave me a better perspective than “Blood and Thunder” by Hampton Sides. It offers a magnificent description of the decades-long fight between the United States Army and the Navajos, fierce and fearless defenders of the gorgeous expanse of mountains and desert they inhabited and controlled.

The book has a central character, Kit Carson, an illiterate scout and soldier. Carson’s wife was a Native American, and he understood and respected tribal cultures better than most other white men of his time. He was also deeply loyal to the United States Army and became instrumental to the devastation of the Navajo nation and the conquest of the West. — FERNANDA SANTOS