A Series of short films about identity in America. In addition to the series of videos, we are featuring personal stories that reflect the breadth of experiences in the United States. Welcome to this evolving page. Because of the often painful subject matter, some of these stories include words that may offend readers. 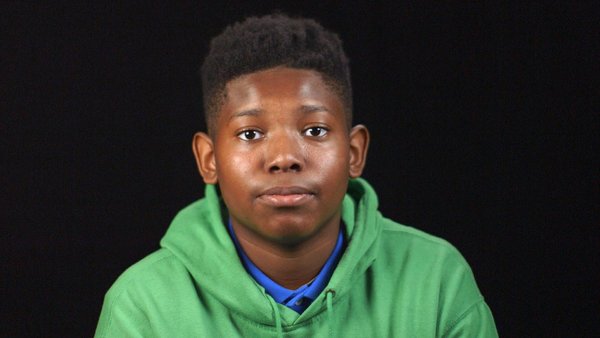 Imagine strangers crossing the street to avoid you, imagine the police arbitrarily stopping you, imagine knowing people fear you because of the color of your skin. Many of this country’s young black men and boys don’t have to imagine.

A Conversation About Growing Up Black 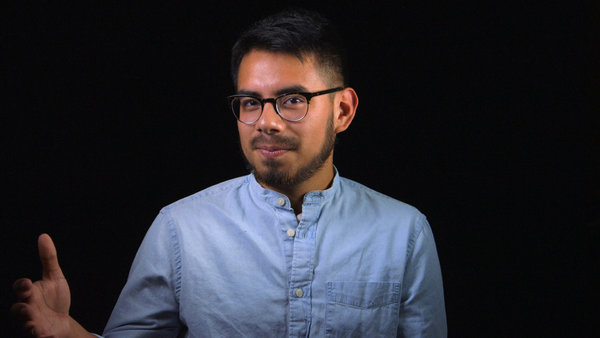 For some, Latino identity is a political stance involving both race and nationality, while others found the label deeply constraining. Most pointed to the frustrations of being stereotyped, marginalized and demeaned.

A Conversation With Latinos On Race 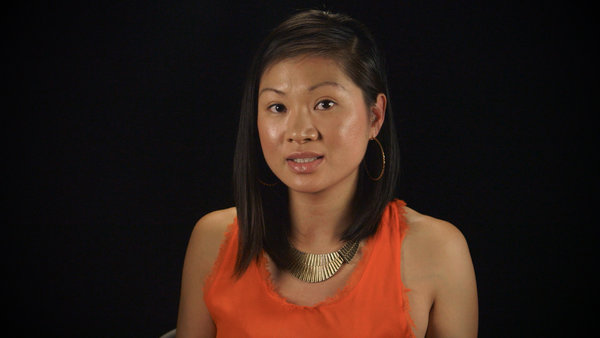 Our conversations went beyond personal accounts of racism and discrimination here in the United States, and extended to the residual outcomes of American influence in Asia, particularly as they relate to immigration. We heard from refugees whose experiences more closely resembled those of Latinos and African-Americans than any sort of “model minority” narrative.

A Conversation With Asians On Race

The first of the four questions is “What is the text about?”

This seems easy enough, having students summarize what they read, however, many kids have a hard time with this for various reasons. Some students are afraid they won’t write down enough, so they write down every. single. detail. Their “answer” for summarizing a text is almost as long as the text itself. Other kids feel that one sentence is enough, usually just rewriting the title.

Teaching summary is difficult because it requires a LOT of modeling, but it’s incredibly beneficial to students in all areas of the curriculum. It teaches students to break down texts into smaller, more usable chunks. It is a key strategy for note-taking and studying as well. If a student

don’t know what she just read, she can’t move deeper into analyzing or evaluating it. She is stuck at lower-level thinking, and worse, she is lost in most of her classes.

It was seven forty-five we were all in line
To greet the teacher Miss Kathleen
First was Kevin, then came Lucy, third in line was me
All of us where ordinary compared to Cynthia Rose
She always stood at the back of the line
A smile beneath her nose
Her favorite number was twenty and every single day
If you asked her what she had for breakfast
This is what she’d say