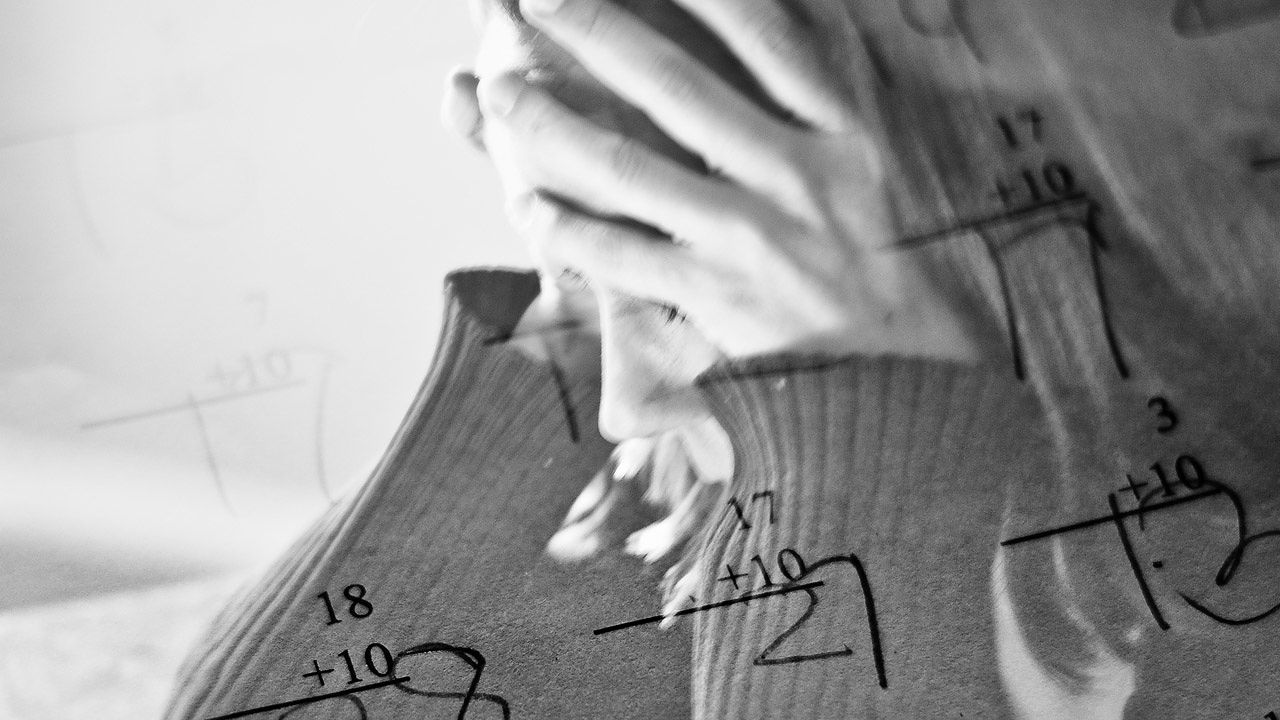 A new report issued by the National Center for Education Statistics has found that American workers rank “dead last” out of 18 industrial nations when it comes to problem-solving skills using technology, the Wall Street Journal says. The report is based on Program for the International Assessment for Adult Competency (PIACC) data that tested thousands of adults aged 16 to 74 on literacy, numeracy, and digital problem-solving.

The results show that in the 1970s the U.S. had the most educated workforce in the world—but since 2000 the skills and knowledge of high-school graduates here have stagnated while other countries have seen a rapid increase in those traits.

“One stark revelation is that about four-fifths of unemployed Americans cannot figure out a rudimentary problem in which they have to spot an error when data is transferred from a two-column spreadsheet to a bar graph,” the Wall Street journal says. “And Americans are far less adept at dealing with numbers than the average of their global peers.”

The countries that had the best problem-solving with technology skills were Japan, Finland, Sweden, and Norway. The U.S. was last. Poland ranked just above America.

“This is the only country in the world where it’s OK to say ‘I’m not good at math.’ That’s just not acceptable in a place like Japan,” Stephen Provasnik, the U.S. technical adviser for the International Assessment for Adult Competency, told the Journal.

More worryingly, the report showed that being a digital native had little bearing on an American’s competency to use digital technology to evaluate information and perform practical tasks. It revealed that for those aged 16 to 34, even people with college, graduate, or professional degrees can’t compete with their international peers with similar education levels.

In addition, the essay section has been moved from the beginning of the test to the end. For many students, the essay is the most mentally exhausting portion of the SAT. Under the old format, students could approach it fresh, but with the redesigned SAT, that is no longer the case.

If you choose to complete the essay, it is more important than ever to pace yourself, take breaks as needed and prevent your concentration from slipping as the exam moves along. Do your best to peak as you reach the end of the SAT, rather than starting strong and losing steam.

2. Evidence-based reading passages: It may be difficult to maintain focus throughout the entire test, especially given the new format of the reading section. Evidence-based questions will require students to understand, analyze and interpret a number of reading passages in multiple subjects, including history, literature and science.